Murder In Portland-Suspect On The Run

UPDATE: Warrants charging Jason D. Whittemore with the First Degree Murder have been issued in Sumner County Tennessee. The victim has been identified as Miranda Whittemore, 33, of Smith Rd. in Portland, TN.

Upon arrival, officers located a female victim at that location that was deceased. The Portland Police Department is attempting to locate the following possible suspect as this appears to be domestic related.

Believed to be driving a 2004 Chevrolet Pick-up Extended cab White in color with Tennessee registration L11-54J.

Please use Caution. Whittemore is believed to be armed and dangerous. Anyone knowing the whereabouts of Whittemore is requested to contact the Portland Police Department at 615-451-3838 or your local Police or Sheriff’s Office. 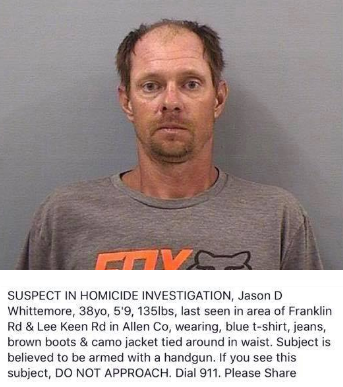 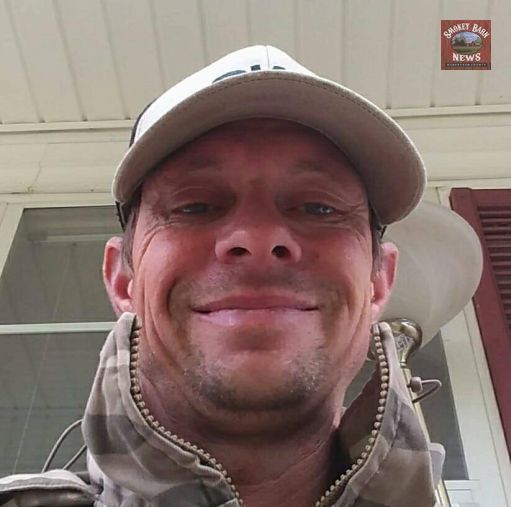 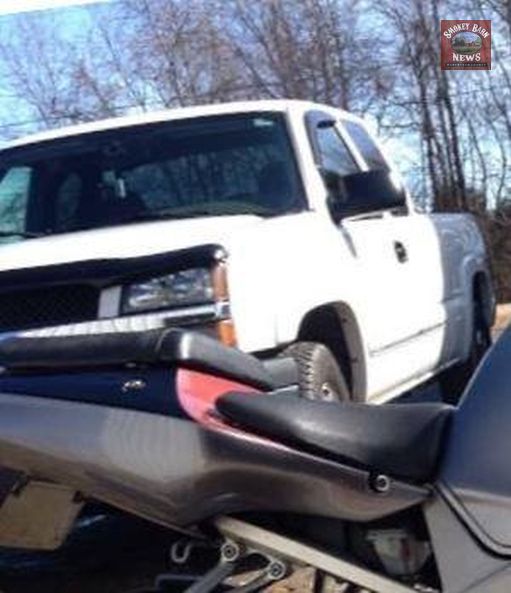