GREENBRIER TENNESSEE: (Smokey Barn News) – Three people have been hospitalized, including a pregnant woman, following a powerful head on crash on Betts Rd near Greenbrier. MAP

As far as a cause of the crash, the Tennessee Highway Patrol is in charge of the investigation, as soon as we have more information we will bring it to you. 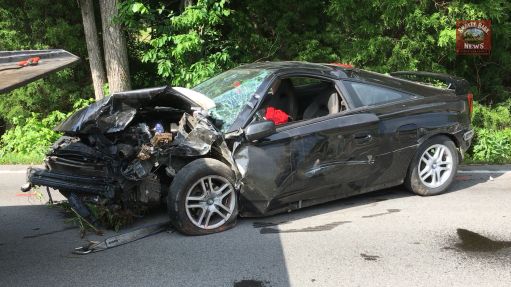 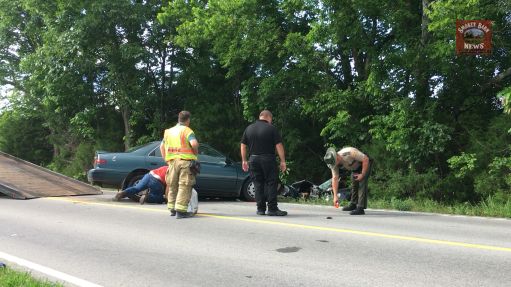 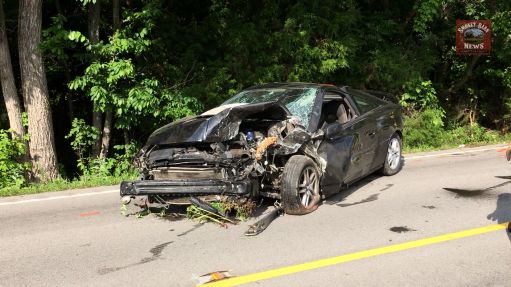 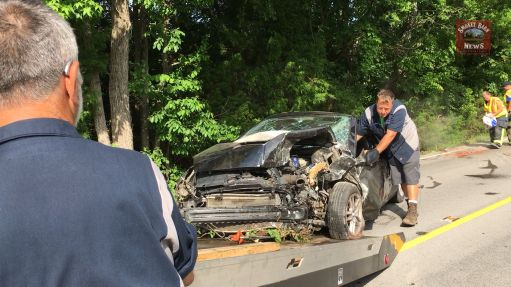 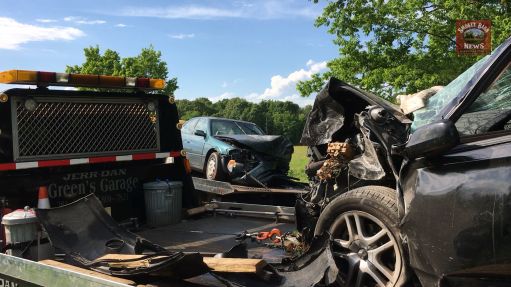