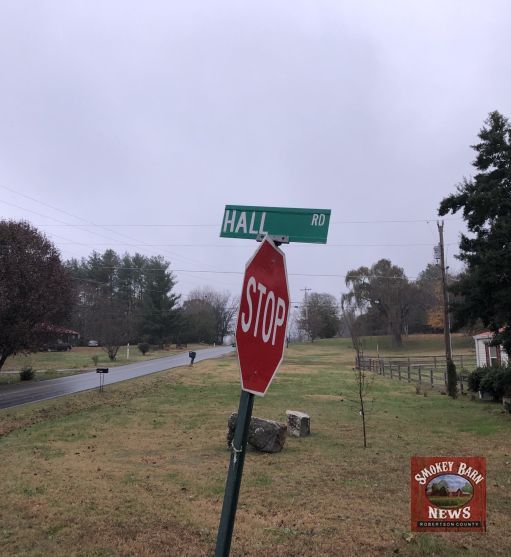 According to Robertson County EMS, reportedly, according to our dispatch information, the male rider was being pursued by Millersville Police prior to the accident. The patient was transported to Skyline Medical Center in Nashville.

According to the THP, preliminary, the Millersville Police Department was in pursuit of a sports type motorcycle driven by Christopher Beam. The pursuit proceeded North on Gideon Road. A Pontiac G6, traveling South on Gideon Road, turned left across traffic toward a private driveway. Beam, on the motorcycle, struck the passenger side of the vehicle.  Beam landed in a yard on the West side of Gideon Road. Beam later died at the hospital.

The thoughts and prayers of the staff at Smokey Barn News will be with the Beam family as they face the days ahead. 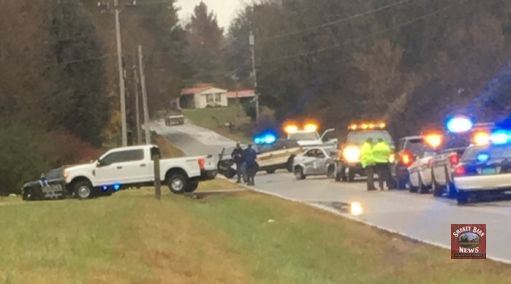