SPRINGFIELD TENNESSEE: (Smokey Barn News) – The suspects pictured are what Springfield Police believe may be a rare look at a ring of thieves that have targeted vehicles in the Springfield (repeatedly) in recent years.

Police are hoping that the photos will help them and the community finally ID the man and bring them to justice.

On Tuesday the YMCA in Springfield became a target for thieves that smashed out the window of a vehicle and stole a woman’s purse.

It happened around 1pm and within less that an hour the suspects were captured on surveillance video already using the stolen credit cards at Walgreen’s, Auto Zone and Sudden Service. 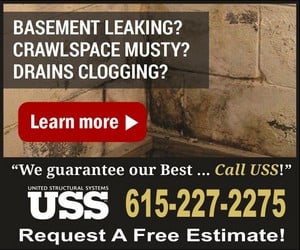 After reviewing surveillance video from the YMCA, police were able to get a vehicle description, newer model Silver Ford Edge with a handicap sticker hanging from the rear view mirror and the vehicle may have Kentucky tags.

The first suspect is described as 5’10, 220 lbs, short hair with a light beard and goatee, wearing khaki pants and a black tank top.

The second suspect is taller approximately 6’0 – 6’2, bigger build wearing a white V-neck t-shirt with khaki shorts with long dreads and a small amount of facial hair.

If you have any information about this crime you are encouraged to call Springfield Police at 615-384-8422. To provide anonymous information contact Crime Stoppers at 615-382- 3799. 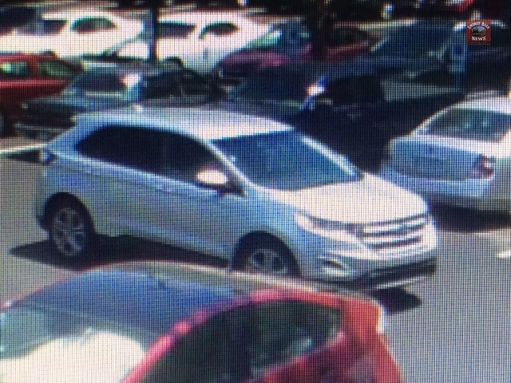 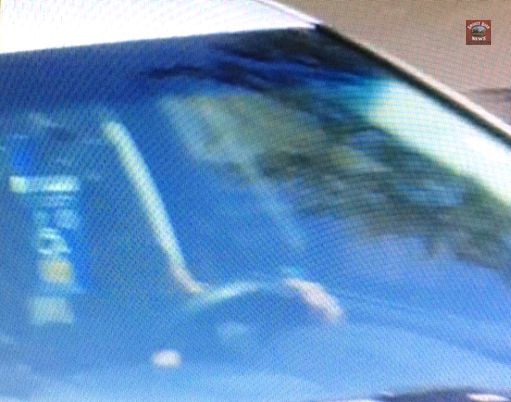 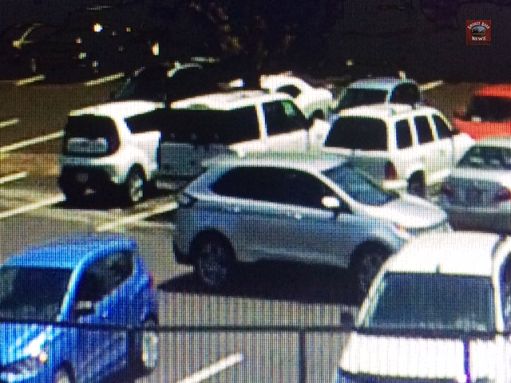 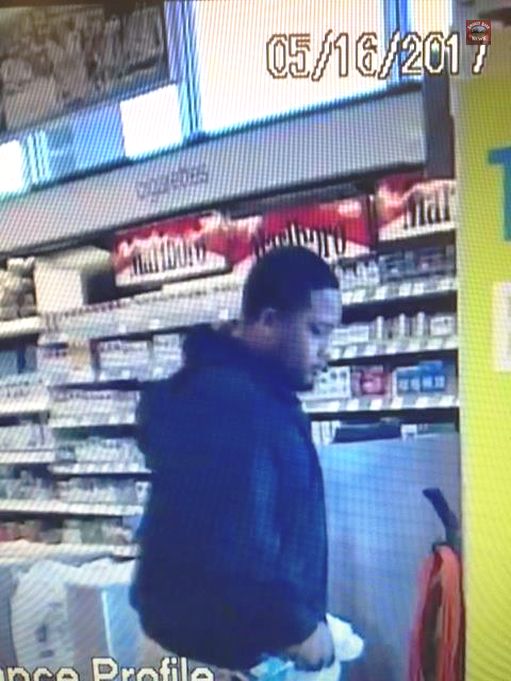 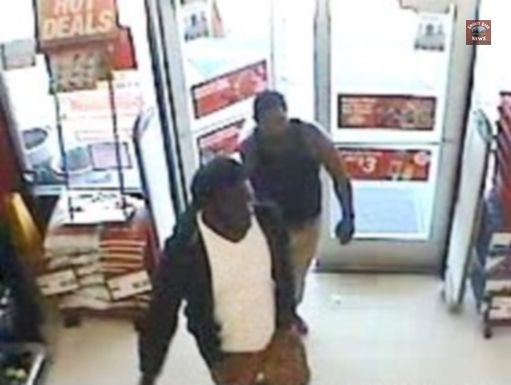 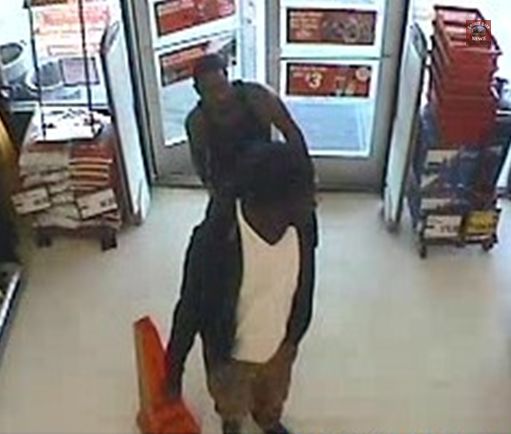 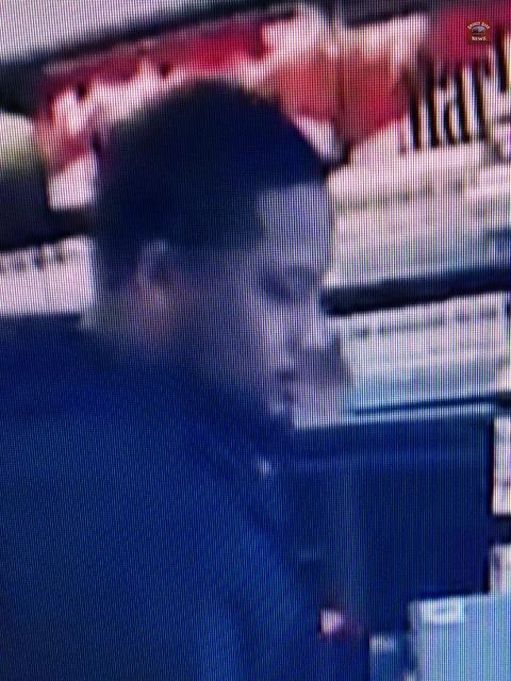 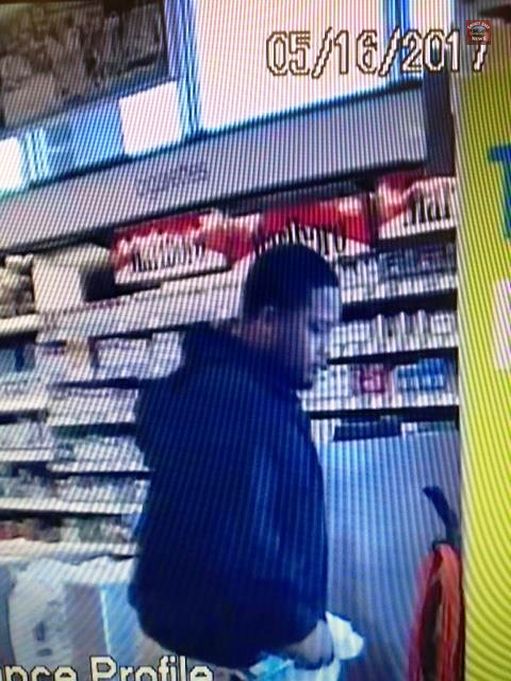