ROBERTSON COUNTY TENNESSEE: (Smokey Barn News) –According to the State of Tennessee Finance & Administration, a White House couple has been charged with TennCare fraud in connection with allegedly giving the state false information to obtain healthcare insurance benefits through TennCare.

The Office of Inspector General (OIG), working with the Robertson County Sheriff’s Office, today announced that 46-year old Talina Cole and her estranged husband, 47-year old Johnny Cole are each charged with TennCare fraud and theft of services over $10,000 but under $60,000.

Investigators alleged that Johnny Cole under-reported his income, resulting in TennCare paying approximately $16,679 on his behalf. Talina Cole’s charges also relate to allegedly submitting false information and TennCare paid more than $23,077 on her behalf even though she was not actually eligible for TennCare.

Talina and Johnny Cole were transported to the Robertson County Detention Facility in Springfield. Both have since bonded out.

“Intentionally providing false information regarding one’s income, or custody of a child, in order to take undue advantage of TennCare is a crime in Tennessee,” Inspector General Kim Harmon said. “The Office of Inspector General works diligently to preserve these benefits for those rightfully qualified.”

Theft of services in these cases are class C felonies; and, TennCare fraud is a class D felony. The case is being prosecuted by District Attorney General John W. Carney, Jr. of Robertson County.

The OIG, which is separate from TennCare, began full operation in February of 2005, and has investigated over 5,760 criminal cases leading to more than $10.8 million being repaid to TennCare, with a total estimated cost avoidance of more than $163.6 million for TennCare, according to latest figures. TennCare’s budget is comprised of both federal and state dollars, 65% and 35% respectfully. To date, 3,120 people have been charged with TennCare fraud.

To access the OIG most wanted list, please visit https://www.tn.gov/finance/fa-oig/fa-oig-most-wanted.html. Anyone with information about a wanted subject is urged to use the contact information on the page.

Through the OIG “Cash for Tips” program, established by the legislature, Tennesseans can get cash rewards for TennCare fraud tips that lead to convictions. Anyone can report suspected TennCare fraud by calling 1-800-433-3982, toll-free, or by logging on to www.tn.gov/oig/ and following the prompts that read “Report TennCare Fraud.” 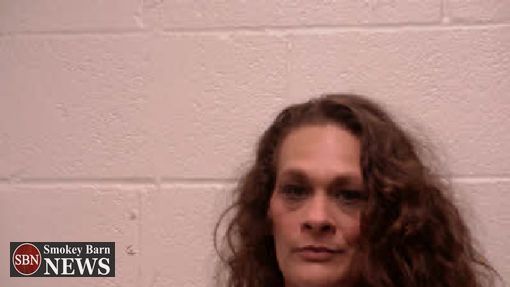 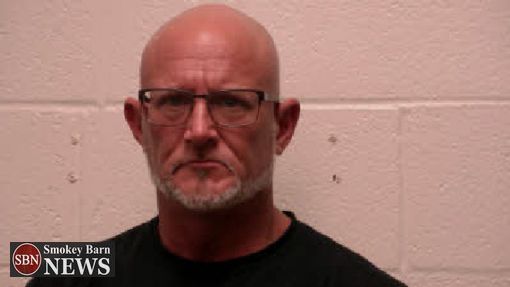 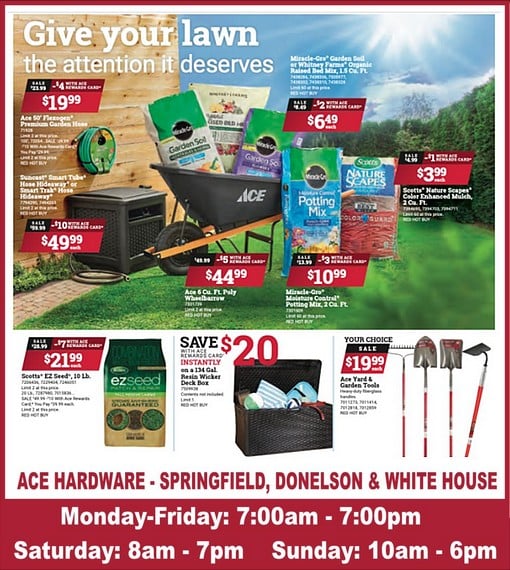