GREENBRIER TENNESSEE: (Smokey Barn News) – According to Greenbrier Police, an investigation was launched after the agency received allegations that a local man had inappropriate contact with a female juvenile.

During the investigation, Detectives with the Greenbrier Police Department determined that Carlos D. Aldridge, 18, of Greenbrier, (pictured left during his arrest) had allegedly been in contact with at least two underage females and on multiple occasions had sexual contact with them, the agency said.

Greenbrier Police Department indicates they are still processing evidence that may result in more charges. 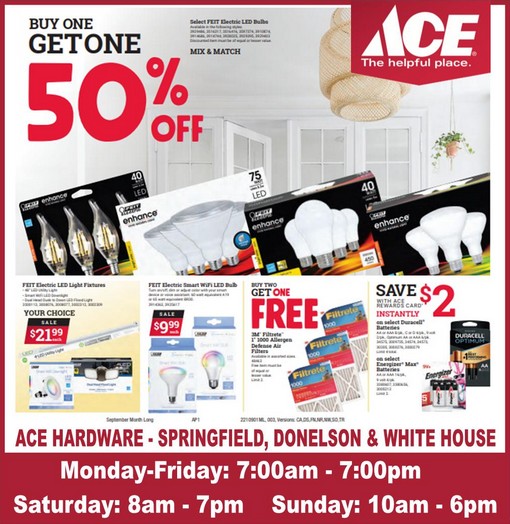