CROSS PLAINS TENNESSEE: (Smokey Barn News) – Special Agents with the Tennessee Bureau of Investigation have obtained an indictment for a former Robertson County youth pastor accused of allegedly having inappropriate sexual contact with a minor.

In September 2017, at the request of 19th District Attorney General John Carney, TBI Special Agents began investigating allegations of sexual misconduct involving James Clinton Jones, 38, of Cross Plains. During the course of the investigation, Agents developed information that Jones, while serving as a youth pastor, allegedly had inappropriate sexual contact with a female child.

Last week, the Robertson County Grand Jury returned an indictment charging Jones with one count of Sexual Contact with a Minor – Sexual Contact by an Authority Figure.

Jones was arrested and booked into the Robertson County Jail Friday afternoon on a $10,000 bond. Jones has since bonded out.

An indictment is an accusation, Mr. Jones should be considered innocent until proven guilty by a court of law. 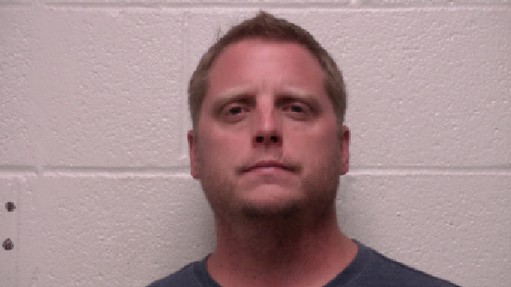