ROBERTSON COUNTY TENNESSEE: (Smokey Barn News) – A Robertson County school bus has crashed with 28 students on board, however, no students have been injured, according to officials at the scene.

The crash occurred on Tyler Court in Cottontown just before 7 AM. LOCATION OF CRASH

Smokey Barn News has confirmed with agencies at the scene and  Robertson County School’s officials that one student has been transported to NorthCrest Medical Center in Springfield as a precautionary measure at the request of the parent, all remaining students and the driver are uninjured.

The accident involves two vehicles, a Robertson County school bus, and a small van. The driver of the van has been transported with minor injuries to an area hospital.  The van had just one occupant.

Officials call the crash a sideswipe or glancing blow.

No other injuries have been reported. According to Robertson County School’s Officials, a replacement bus is in route to collect the students and take them to school

If more information becomes avalable we will bring it to you. 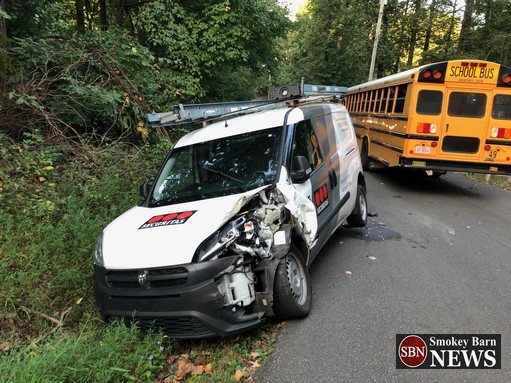 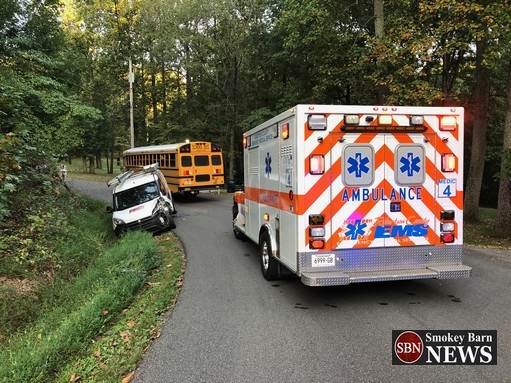 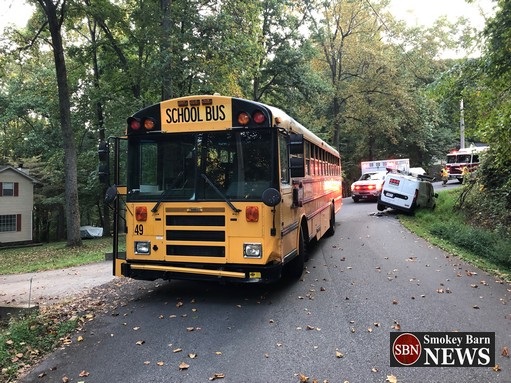