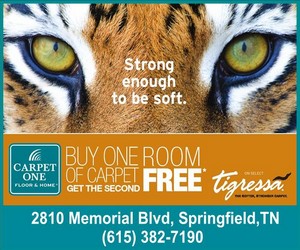 Roberts said the unethical calls were made by Justice Center with the “call back” number going to his legislative office. The calls were made during the late hours of Thursday and the early hours of Friday morning.

“These robocalls are outrageous and the information disseminated is false and misleading,” said Sen. Roberts. “They were conducted in the middle of night with the call back number, for those who thought that it might be a dire emergency due to the late hour, going to my legislative office which is completely deceptive. The Justice Center also falsely listed a phone number on their Facebook which they represented as mine, so that calls were directed into their office and then transferred. This practice of harassment and intimidation will not be tolerated.”

“These phone calls by the Tennessee Justice Center are beyond the pale. They are harassing and ultimately unproductive. It is intimidation, pure and simple,” stated Lt. Governor McNally. “The calls are coming at all hours of the night scaring and confusing many elderly citizens. The Center needs to make a public apology to Senator Roberts, his district and to the people of Tennessee. This is not how public 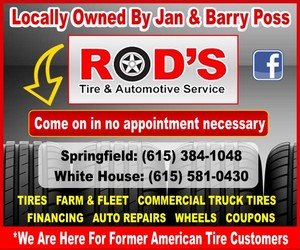 advocacy is done. I am reaching out to law enforcement today to determine if any laws were broken in making these phone calls.”

The legislation targeted by the call directs TennCare to submit a waiver to the Center of Medicare and Medicaid Services (CMS) to require able-bodied working age adults, without dependent children under the age of 6 to work for their benefits. The bill must meet CMS guidelines which means that it would not apply to individuals with disabilities, elderly beneficiaries, children and pregnant women, as well as those who are caregivers or are undergoing job training or education, among other categories.

Roberts said he has asked law enforcement authorities, the Tennessee Public Utility Commission, the Consumer Division of the Department and Insurance and Attorney’s General’s Consumer Division to investigate the matter. 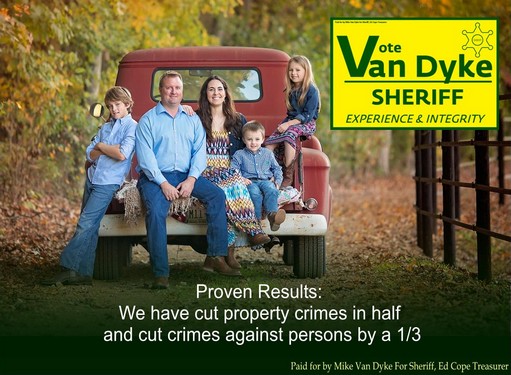