Son Allegedly Drives Pickup Over Father During Argument In Springfield

A father and son argument escalated Monday evening in Springfield sending the father to Vanderbilt Medical Center with serious injuries after being run over by a pickup truck driven by his son, according to Springfield Police.

The call came in around 7 p.m. on John L. Patterson Street just 500 feet from The Bransford Community Center.According to police, the father, Chris Hassell, of Springfield, and his son, Bryant Hassell, started arguing sometime Monday evening. Police say, the father (standing in the driveway) pointed a gun at his son who was driving a pickup truck, the son then careened forward running over his father. The gun was later determined to be fake. 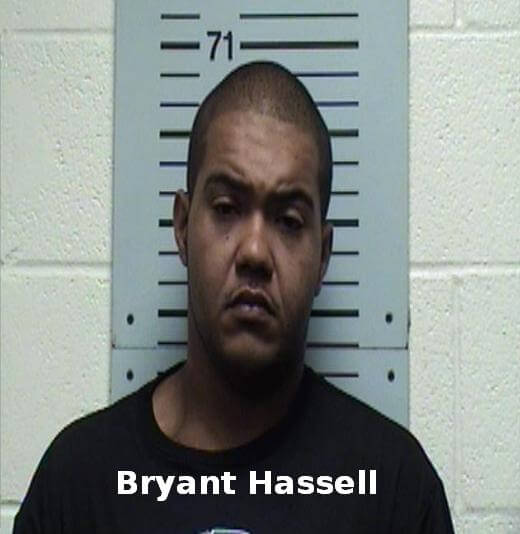 The father, Chris Hassell was transported via ground to Vanderbilt Medical Center in Nashville with serious injuries to his left leg, according to police at the scene.Both the father and the son will face charges of aggravated domestic assault. Bryant Hassell was taken into custody and a bond was set at $6,000.