CROSS PLAINS TENNESSEE: (Smokey Barn News) – A lifetime friendship became the catalyst for a new special needs soccer team that started in Cross Plains last year. Now in their second year, be sure to sign up today. Games will start first of April!

Here’s everything you need to know to sign up…

Born just a month apart, Marlene Graves and Bobby Iwanowski, pictured below, literally grew up together, both graduating from East Robertson High School. Over the years a bond between them developed. Marlene watched as Bobby had to sit on the sidelines while other kids played sports, it was more than she could bear and it became her mission to do something about it. 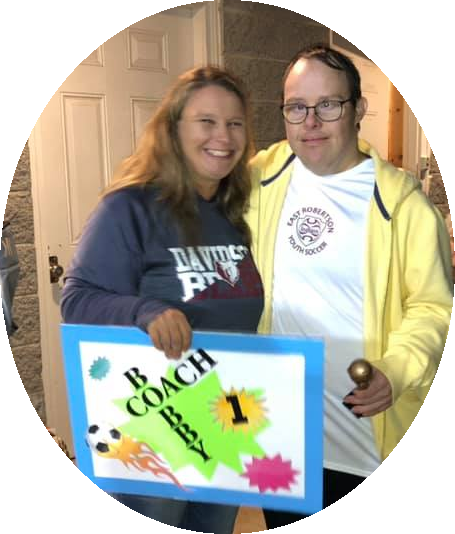 “This guy right here has been a lifelong inspiration, Marlene Graves tells Smokey Barn News. “We were born a month apart and attended the same church and school growing up. Bobby taught me more than any teacher, sorry teachers. He was never able to play recreational sports with us but once a year we all loaded up and went to the Special Olympics.”

“The Special Olympics were great but that was just one day out of the entire year,” Marlene said.

Marlene became inspired by Bobby to start a special-needs soccer team in his honor, she would call it “Bobby‘s buddies.“

On September 23 of 2019, Marlene’s dream came true when Bobby‘s buddies had their first real game, one of 8 for the season. “Amazing, grateful, honored and excited are a few words to describe the feelings on that field,” Marlene said.

Bobby and Marlene are members of the Cross Plains community. “He was born at the same time I was. We went all the way through high school together. When we were growing up he was only able to play in the Special Olympics and I made it my mission to have a team that would be open for special needs kids for all seasons while other kids are playing soccer as well. So Bobby is our coach and he has a good time.”

The program continues in the spring and Registration for Bobby’s buddies is now open! Anyone interested in participating or assisting should contact Marlene Graves Via email [email protected] or go to the East Robertson Youth Soccer Facebook page and send a message.

Games will start first of April. Sign up today… 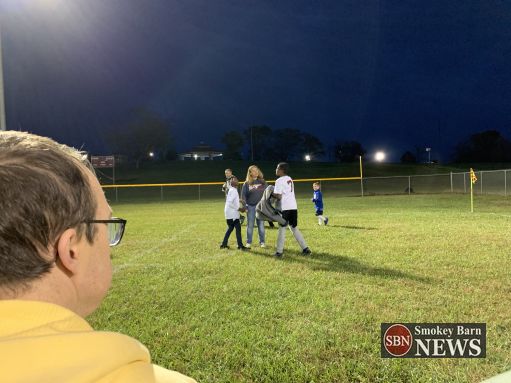 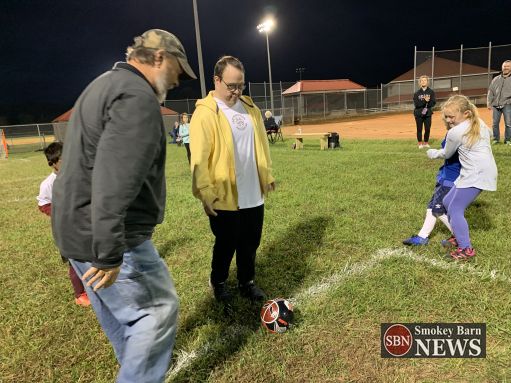 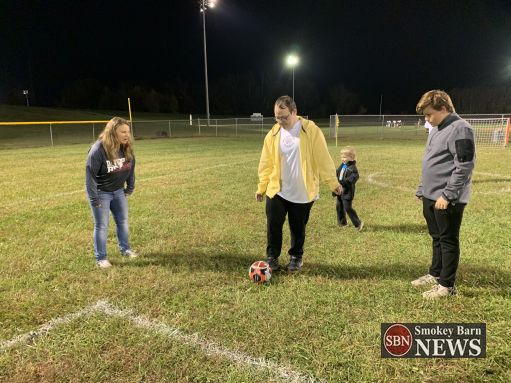 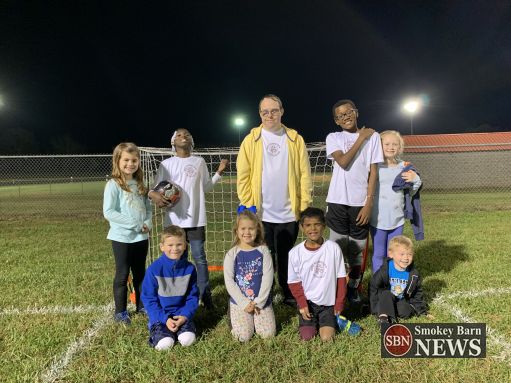