SPRINGFIELD TENNESSEE: (Smokey Barn News) – Springfield residents will soon be enjoying two new additions to its list of outdoor recreational board of fare. On the north side of Springfield, wedged into the Garner Street Park, will be a brand new Dog-Park. MAP In addition to the Dog-Park, on the South side of Springfield, tucked into the Martin Luther King Park, a new state-of-the-art Splash-Pad has been given the go-ahead by city officials. MAP 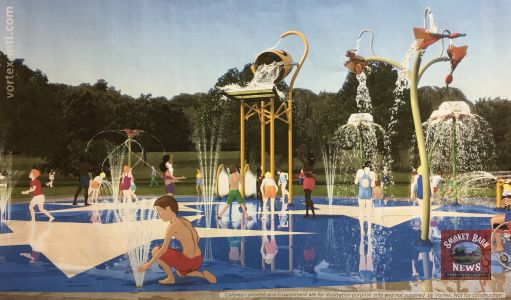 The $481,000 Splash-Pad and pavilion/restroom is projected to be finished in the summer of 2018 and was approved in the budget last June. On Tuesday night city officials gave the go-ahead to use the company VORTEX to build the Splash-Pad.  The total project cost budgeted by the city of Springfield is one million dollars. The playground phase if approved and will start in 2019.

According to Terry Martin Director of Springfield Parks and Recreation, who has been the driving force behind both projects, the city will start taking bids on March 1st to start construction on the restroom/pavilion/pumphouse that will be located next to the splash pad. 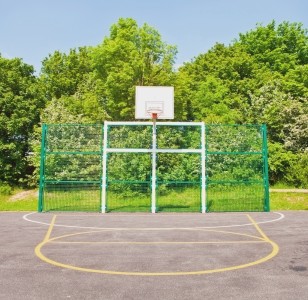 The parks department is also going after a $500,000 matching grant in April 2018. “We will find out if we will receive the grant around August 2018. If we receive the grant we will start construction on adding to the same site a playground, multipurpose field, and a parking lot,” Martin said.

“The last phase, as you can see in the pictures below (at  Martin Luther King Park) would be basketball courts, restroom facility, and a skate park, however, there’s talk of moving the skatepark closer to downtown.” Specific dates on the start of the skate park were not immediately available but it is in the works, Martin said. 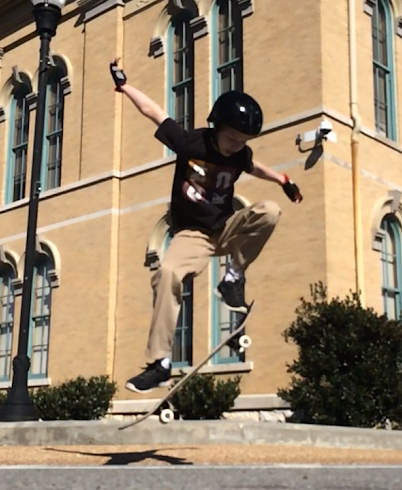 The Dog-Park located at Garner Street park is scheduled to be completed by the end of April, weather permitting.

The addition of the Dog-Park actually started with the renovation of all four ball fields at J Travis Price Park. MAP Not only was the project completed just in time for the 2018 5-6-year-old Dixie Youth Baseball state tournament to be held July 4th-July 8th but the project also came in under budget thanks to the thrifty eye of Mr. Martin. The money left over from renovating the ballfields would be pointed at the Dog-Park.

With a budget of $10,000 the city was cleared to start the project but that’s just the beginning of this story. Chantele Gonzalez of Springfield contacted Terry Martin last year. She said she was just curious as to why the city had no dog park, her timing couldn’t have been better.  Gonzalez was able to get local businesses and residents excited about the project too and with their help, the budget doubled to $20,000.

Gonzalez  started a group on Facebook called “Springfield Needs a Dog Park.” Then she got her friends involved and they got their friends involved. She held a yard sale, put out donation buckets at various businesses, sold t-shirts and held a poker fundraiser.

Gonzalez says that most of the money came in from local businesses. The extra $10,000 will be used to purchase park benches, dog waste clean up stations, garbage cans, and a pet drinking fountain.

Gonzalez also set up a brick fundraiser. You can have a brick customized with up to three lines of text and have your name or business emblazoned at the park entrance forever.  Gonzalez’s says the fundraiser is over March 1st, so CLICK HERE if you would like to be a part of the project.

In addition to the Dog-Park and the Splash-Pad, the track surface at Martin Luther King Park will be removed and replaced with a rubberized surface. The project is slated to start in June of 2018. This project will take approximately one month if all goes well, Martin says.

“We have a lot going on here at the parks department and are excited about it,” Martin said. 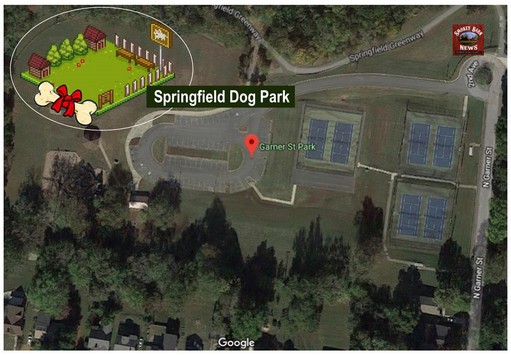 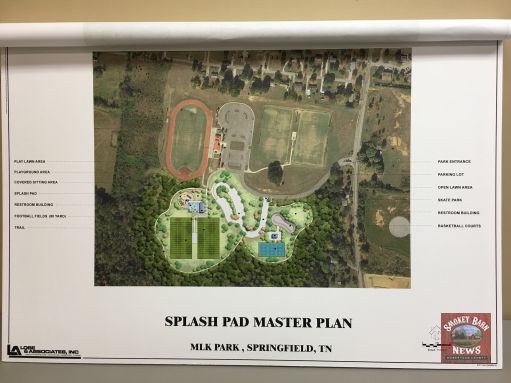 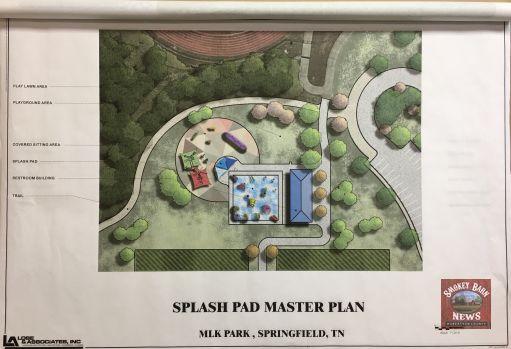 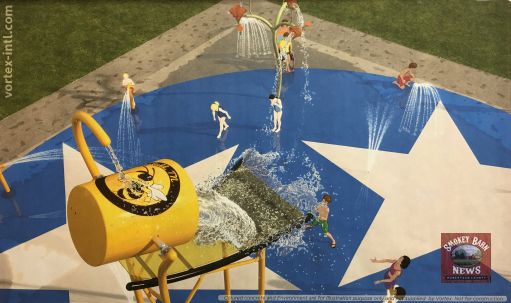 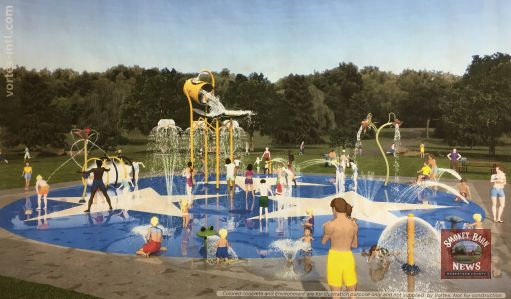 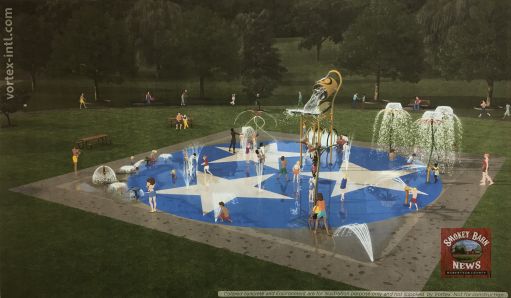