When firefighters arrived the home was showing heavy smoke coming from the attic with fire billowing out of a side room of the home.  The term firefighters use is “attack” and that is exactly what Springfield firefighters did, they attacked the the fire aggressively. 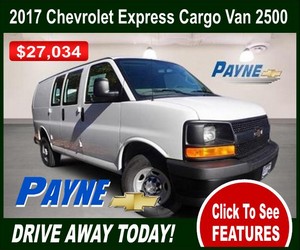 It was clear that one room of the home was going to be destroyed by fire, the rest of the home, about 90%, was going to survive the blaze, according to Springfield Fire Chief Jimmy Hamill.

According to Chief Hamill, the fire started in a children’s room. There were three people in the home at the time of the fire, an adult and two young children. The mother wasted no time getting the children out of the home the instant she smelled smoke, Hamill said.

“It could have played out much differently,” Hamill said, “if the mother had delayed.”

Though the home, which is located on Poplar Ave. near Perry Dr., MAP did suffer smoke and heat damage, the home is largely intact thanks to the great work by Springfield Firefighters. As far as a cause, according to Chief Hamill, the fire is being classified as accidental.

According to Chief Hamill, the residence is home to a family with several children and they have been put in contact with the Red Cross since the home is unlivable until repairs can be made. If the family decides to reach out to the community with any needs that they have, we will bring it to you.