ROBERTSON COUNTY TENNESSEE: (Smokey Barn News) – According to the FAA, a single-engine Piper PA-32 that took off from Springfield-Robertson County Airport in Springfield this morning has crashed and one person is dead.

The small craft went down on Old Smyrna Rd between Jones Pkwy and Edmondson Pike around 7:30 am Tuesday morning. Officials are indicating that the area will be closed off to the public for an extended period while the National Transportation Safety Board (NTSB) and the Federal Aviation Administration (FAA) investigate.  LOCATION OF CRASH Officials are asking the public to avoid the area as crews work.

The Brentwood Police Department has confirmed that one person died in the crash. The FAA reported the plane was a single-engine Piper PA-32 and the pilot was flying alone. It took off from Springfield-Robertson County Airport in Springfield, Tennessee, and was headed for Fayetteville Municipal Airport in Fayetteville, Tennessee. The identity of the pilot has not been released.

In an audio recording obtained by Smokey’s news partner, WSMV 4, the pilot can be heard telling an air traffic controller he’s having engine problems. He requested an emergency landing at John C. Tune Airport, before asking to land at Nashville International Airport.

According to News 4, the pilot can be heard asking the air traffic controller to tell his family he loves them.

Brentwood officials also confirmed the plane took out multiple power lines when it came down, causing several outages in the area. Those have since been restored.

The road will remain closed until the wreckage is cleared. The NTSB will begin its crash investigation on Wednesday. 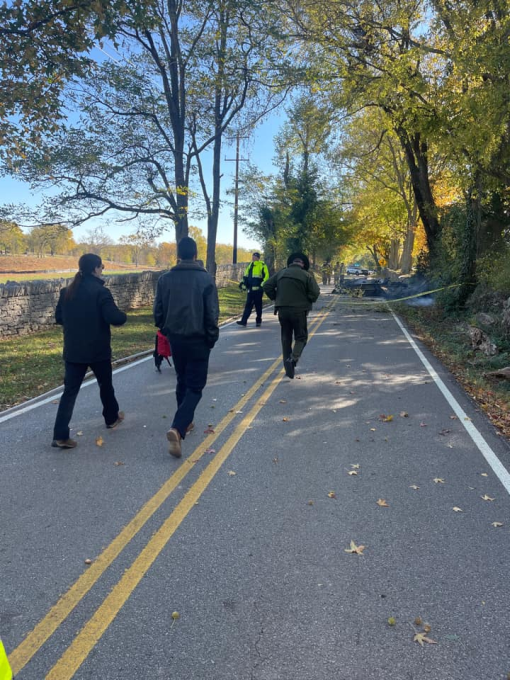 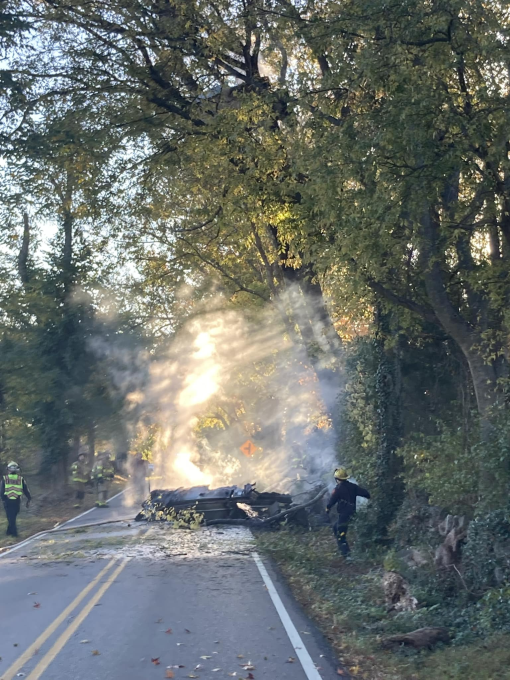 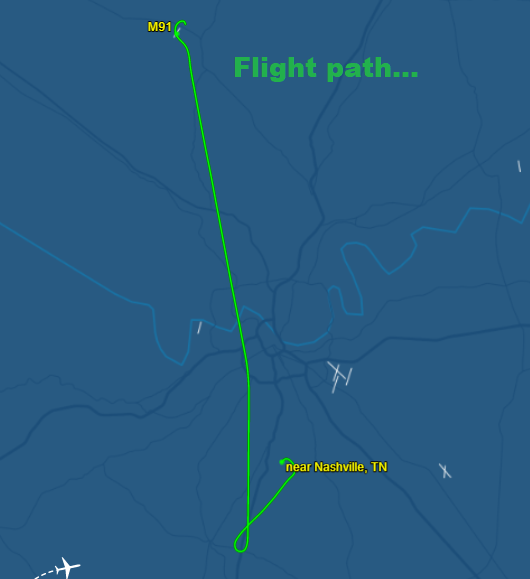 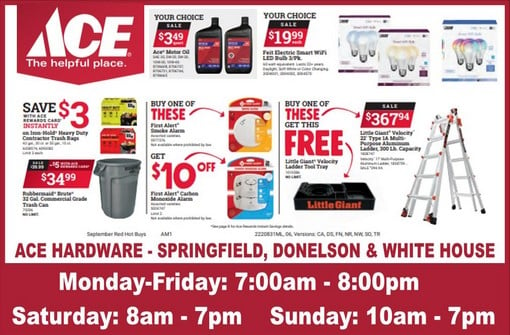