Twice-Grand Champions in Orlando, and never receiving less than first or second…

The two SHS show choirs will again be entered in the Orlando Invitational Music Festival on Saturday, April 5, and are making their final preparations for the event.

The all female group, Showtime, and the mixed choir, Sound System went through dress rehearsals earlier this week as they fine-tuned their performances. The groups have competed annually in Orlando since 1994 and are the only Tennessee entries.

The choir program, under the direction of Lisa Whitworth, has produced 10 students who have successfully completed the summer Governor’s School of the Arts curriculum, placing them among the best singers and dancers in Tennessee. Additionally eighty-eight choir members have auditioned and been selected for the All-State Choir over the years. 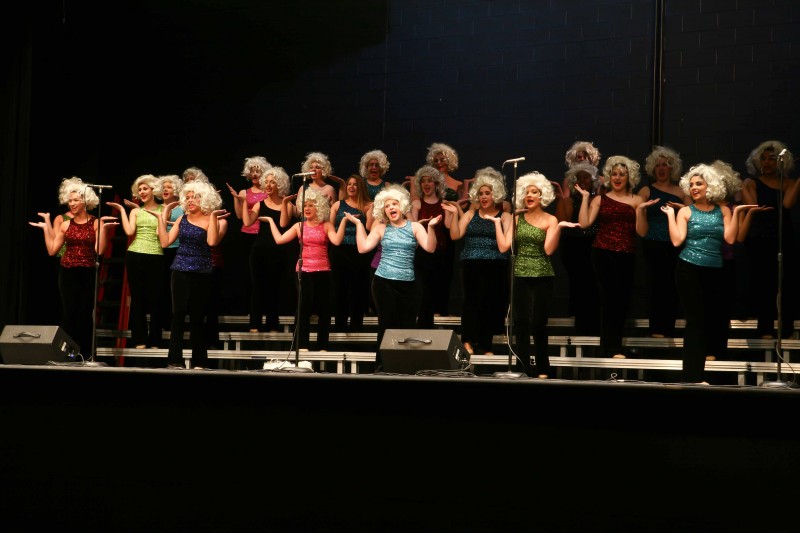 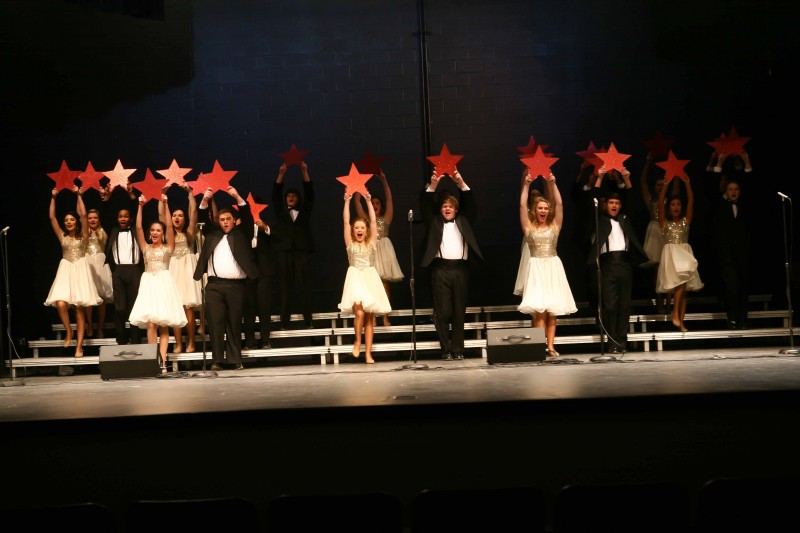 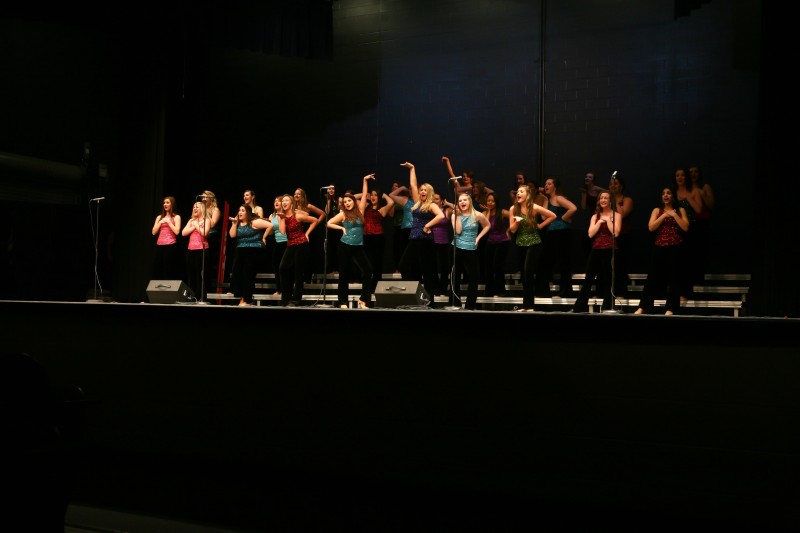 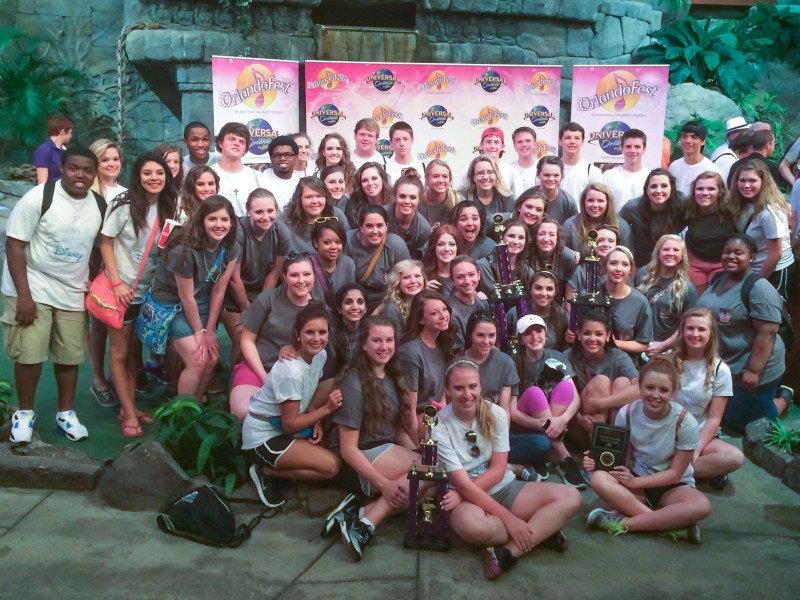 Springfield High School received the highest combined scores in the entire festival and came home with the Grand Champion Trophy. This was a major achievement for Springfield. Over the past 20 years the Grand Champion title has only been achieved three times by SHS choirs. Students, parents and coached are to be commended for a job well done.