SPRINGFIELD TENNESSEE: (Smokey Barn News) – An arrest has been made in the ATV dragging assault of a Metro officer that occurred this past Saturday.  Walter E. Moss II, 30, of Springfield has been arrested by the U.S. Marshal’s Fugitive Task Force.

Moss, who has unrelated warrants out of Robertson County, was picked up Wednesday afternoon on Parham St. in Springfield, TN MAP and will now be charged with Saturday’s ATV assault on Sgt. John Bourque on Broadway in Nashville. (SEE VIDEO HERE)

Central Precinct detectives had worked diligently since Saturday to identify the ATV driver who collided with Bourque and dragged him into a steel bike rack. More than 50 Crime Stoppers tips were received from citizens who wanted to help advance the investigation. Moss is accused of being one of the dozens of ATV and dirt bike riders who illegally and without warning took over Broadway Saturday afternoon during the SEC Basketball Tournament at Bridgestone Arena.

Bourque, who is assigned to the MNPD’s Special Events Office, returned to work today on light duty. In a meeting with media representatives this afternoon, he expressed appreciation for the many well wishes from area residents and businesses.

The MNPD is developing a plan to respond to those who plan to take part in illegal ATV/dirt bike incursions on Nashville streets. Residents are urged to take part in the plan by reporting persons they see hauling ATVs into the city on trailers or in pickup trucks. A number of those involved in Saturday’s situation are believed to have come from outside Nashville. Some stayed in temporary lodging, including short-term rentals.

UPDATED: Moss was transported to the Robertson County detention facility in Springfield where he was being held on a $10,000 bond. 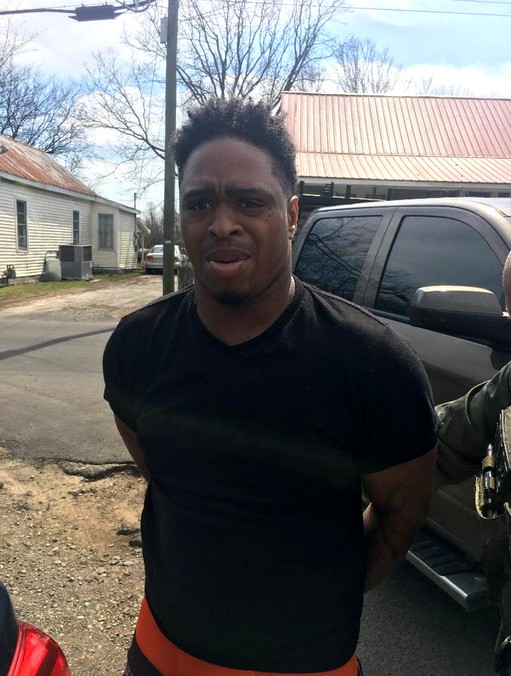