ROBERTSON COUNTY TENNESSEE: (Smokey Barn News) – We have an update for you on this morning’s deadly crash on Hwy 431 that took the life of a Springfield man.

The crash occurred on Hwy 431 N near Roy Holman Rd at the top of the county. 431 was closed for several hours while the Tennessee Highway Patrol investigated the crash. MAP

According to the Tennessee Highway Patrol’s preliminary report, around 10:38 am Thursday morning, William Gardner, 68, driving a 1998 Ford Explorer was attempting to make a left-hand turn into a driveway on Highway 431 North. During the turn, Mr. Gardner failed to yield the right of way of an oncoming tractor-trailer truck driven by Ricky Keel, 49, of Cumberland Furnace, TN, the report said.  Gardner was struck on the passenger side causing severe damage. Gardner did not survive.

After being struck, Mr. Gardner’s vehicle then struck a 2014 Chevrolet Sonic driven by Elizabeth Stark, 51, of Springfield TN, which caused that vehicle to strike a 2002 Chevrolet Silverado driven by George Witt, 60, of Adairville, KY. Stark and Witt were both injured and transported to area hospitals. We do not have an update on their condition. Keel was not injured.

Drugs and or alcohol were not considered to be a factor in the crash. 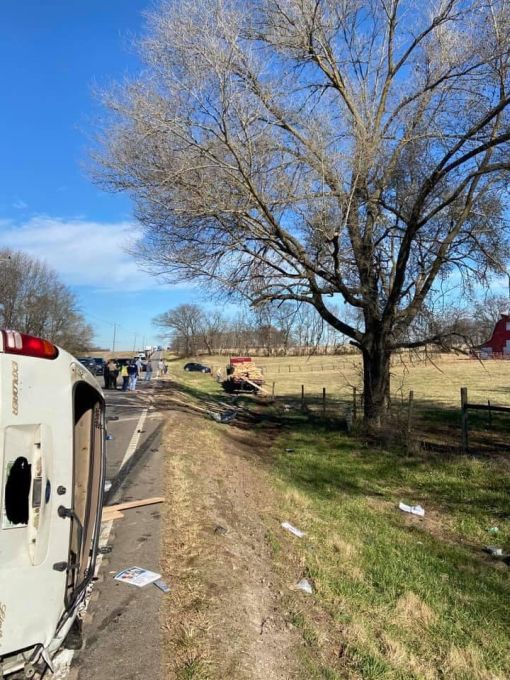 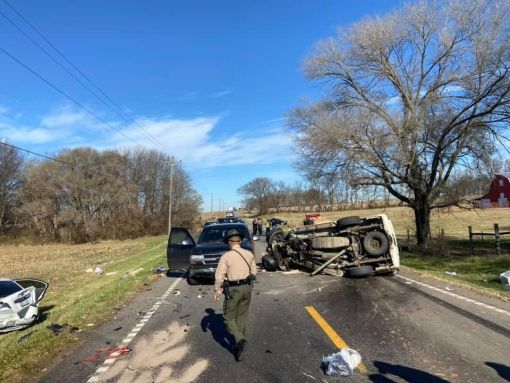 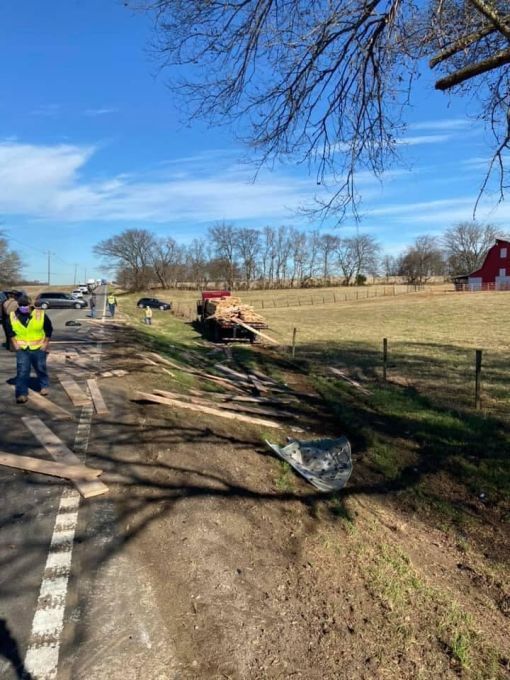 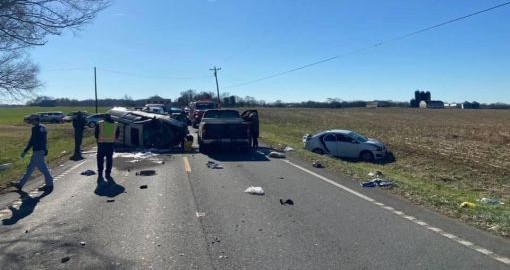