THE SUSPECT SHOULD BE CONSIDERED ARMED AND DANGEROUS.

UPDATE: Joseph P. Johnson is now in police custody. Springfield Police say Johnson turned himself in around 7:30am Tuesday.

SPRINGFIELD TENNESSEE: (Smokey Barn News) – A Springfield man is in the hospital this evening after being shot in the front yard of a home on Ben Drive in Springfield. MAP

The call came into 911 art 8:04pm Monday evening. Springfield Police, who are in charge of the investigation,  tell Smokey Barn News that the victim was struck in the leg by a single round.  Upon arrival, officers found the victim lying beside a vehicle in the driveway. It appears 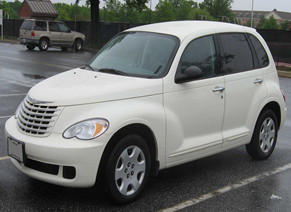 that several rounds were fired. Rounds that missed the victim hit a white passenger vehicle and a van parked in the driveway of the home. No one else was injured in the gunfire.

Springfield police initially released a “person of interest” in the shooting, saying, “We would like to speak to him.” The individual was identified as Joseph P. Johnson, 26, of Springfield and police said he may be driving a white 2009 Chrysler PT Cruiser, tag 677-ZCZ. Now police tell Smokey Barn News that Johnson, the brother of the victim, will be charged with the attempted murder of his brother.

The victim was transported to Skyline Medical Center where he underwent emergency surgery.

Springfield Police Chief David Thompson told Smokey Barn News that the injuries the victim sustained do not appear to be life threatening. 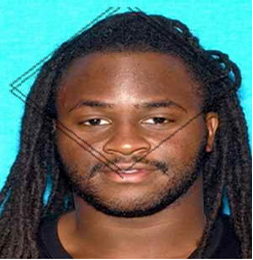 Johnson, pictured left, is 5’11, and 185 lbs with shoulder length dreads and should be considered armed and dangerous.

Police allege that Johnson followed the victim (his brother) out of the residence and shot him as he was attempting to leave.

Detective Charles Consiglio with the Springfield Police Department stated he believes the shooting was unprovoked.

If you have any information about this crime or if you know the whereabouts of Joseph Johnson you are encouraged to call 911 or Springfield Police at 615-384-8422. To provide anonymous information contact Crime Stoppers at 615-382- 3799.