SPRINGFIELD TENNESSEE: (Smokey Barn News) A Springfield man is in the hospital this evening after being stabbed multiple times Police say.

The incident occurred around 7:30pm Friday evening at a home near the intersection of Cheatham St and 7th Ave W. MAP 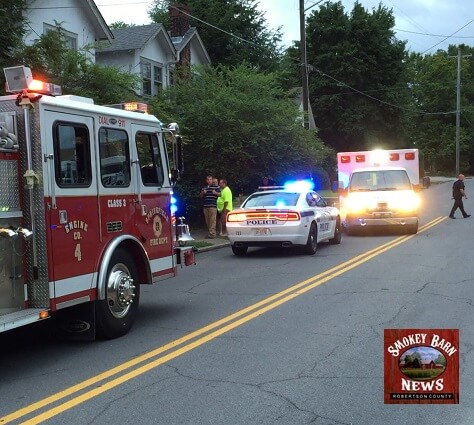 According to police, the suspect is described as a very thin black male with tight clothing, possible dreadlocks and a Nirvana Beanie.

Police say that though the victim sustained multiple stab wounds, none of the injuries were life threatening.