THIS REPORT HAS BEEN UPDATED……

SPRINGFIELD TENNESSEE: (Smokey Barn News) – Springfield Police are currently investigating after receiving a report that a shooting had occurred in the city limits.

According to the Robertson County EMS, one person, a male, was found deceased at the scene.

In their official preliminary statement, Springfield city officials confirm they are investigating a fatal shooting that has claimed the life of one individual.  “Upon arrival, Springfield Police found one deceased male. Officers believe this is an isolated incident and that there is no threat to the general public. This is an ongoing investigation.”

UPDATE – 6,24, 2022: According to a release from officials in Springfield, the victim of the shooting has been identified as 29-year-old Martelle Black of Springfield, Tennessee. No other information has been released. The incident remains under investigation by the Springfield Police Department.

Anyone that may have information about the incident is encouraged to contact the Springfield Police Department at 615-384-8422.

This is an ongoing investigation. As soon as we have more information we will bring it to you. 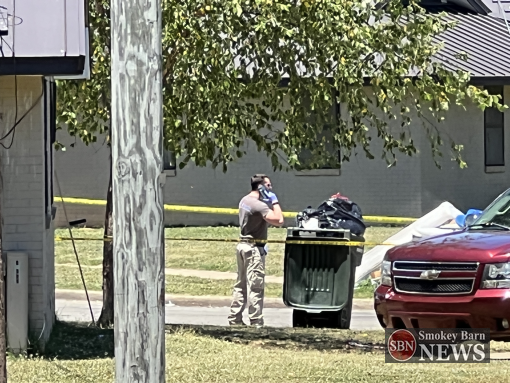 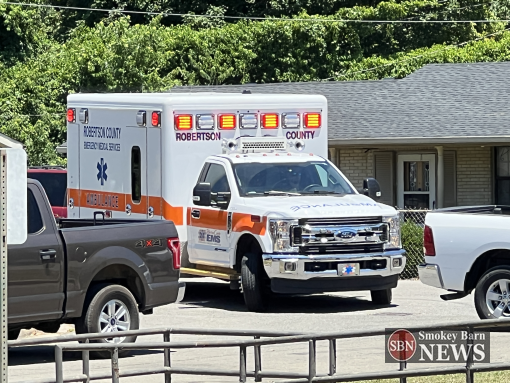 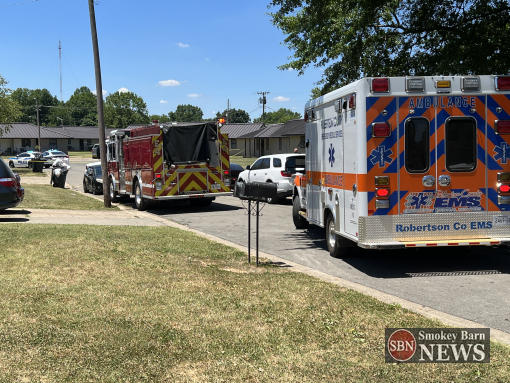 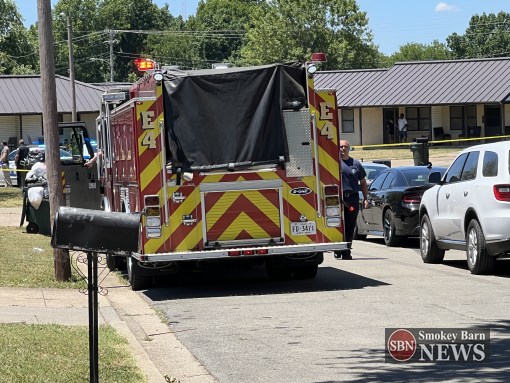 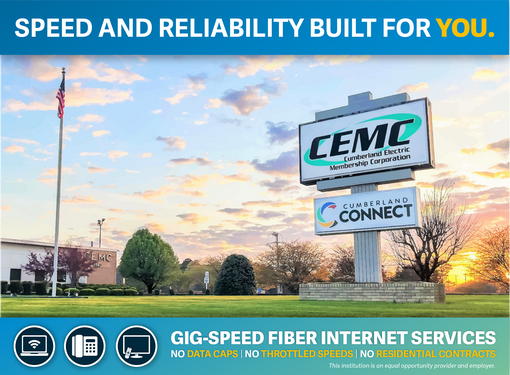