Especially aggravated robbery in TN is when the victim suffered bodily injury.

Springfield Police are asking for the community’s help locating three local men wanted for  especially aggravated robbery. Tracy Cone, Vincent Gardner and Vontez Gardner are wanted for especially aggravated robbery which in Tennessee means the victims suffered bodily injury. The three suspects are wanted for several alleged robberies of individuals in the Springfield area within just the last couple of days. The victims were robbed and physically assaulted, according to police.  If you see Tracy, Vincent or Vontez do not attempt to approach them. According to Lt. Watkins with the Springfield Police department, all three suspects have lengthy criminal records and are  considered very dangerous.

Smokey Barn News has just received word from Springfield Police that Vontez Gardner has turned himself into authorities. According to police, Gardner surrendered at the Robertson County detention facility in Springfield around 5:00P.M. Saturday afternoon. He is being held with no bond amount listed. Gardner has been charged with especially aggravated robbery. 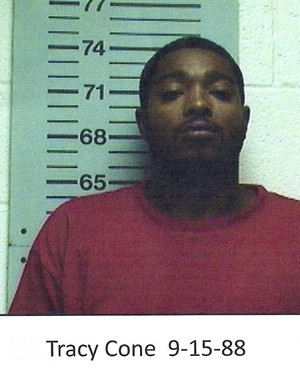 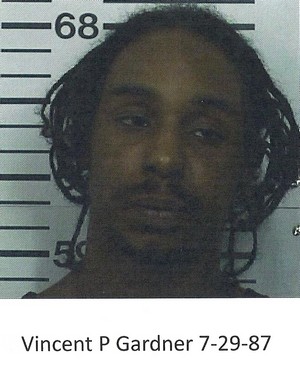 A suspect in a recent robbery has been cleared of all charges in what police are calling a case of mistaken identity. According to Springfield Police Chief David Thompson, “We immediately had him released from jail the minute our investigation revealed that he was not connected to the crime.”

Thompson went on to say that unfortunately  eyewitness identifications are sometimes imperfect and sometimes the wrong people get identified. If and when we identify these things we fix them as quickly as we can. Sometimes these things happen, it’s part of an imperfect system dealing with imperfect people that sometimes pick out the wrong people as suspects. We continue our investigation long after an eyewitness identification and in this case our investigation cleared Vontez Gardner of any connection in this case. FULL STORY CLICK HERE:

Springfield Police Chief David Thompson indicated that the third suspect is still at large and that we will be receiving an updated description shortly. 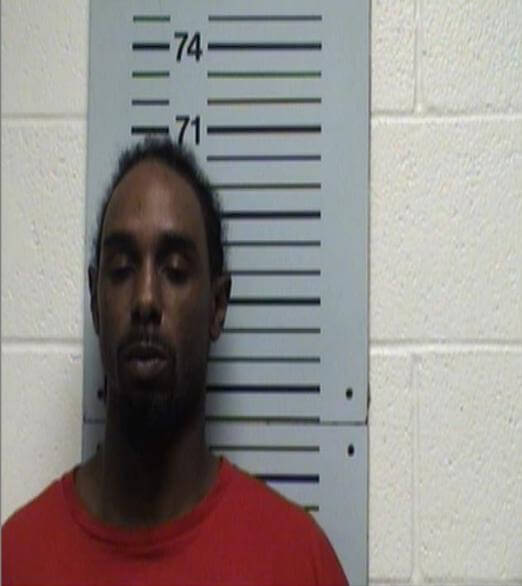 Vincent Gardner wanted for Especially Aggravated Robbery that occurred on March 31, 2014 in Springfield, TN was arrested at a residence on Elm St. in Madison, TN by detectives and officers from Metropolitan Police Department and the Springfield Police Department without incident. Mr. Gardner was also arrested on an outstanding warrant for parole violation. Gardner is currently being held at the Robertson County Detention Center without bond.   Gardner was booked into the facility around 4:08 P.M. Tuesday afternoon.

Tracy Cone, 25 of Springfield wanted for Especially Aggravated Robbery that occurred on March 31, 2014 in Springfield, TN has turned himself into authorities. According to police, Cone surrendered at the Robertson County detention facility in Springfield just after midnight on Monday on April 14.  He is being held with no bond amount listed. Cone has been charged with especially aggravated robbery. 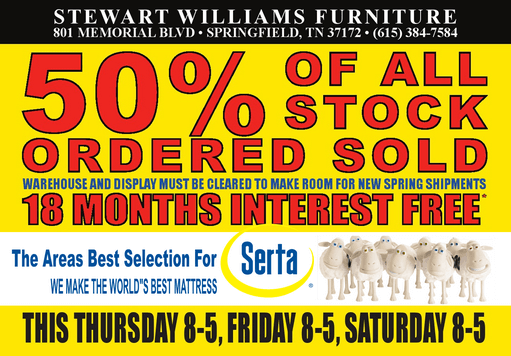