Curtis Holland has been a mentor to the youth of Springfield for generations offering lessons in life and an ear to listen as he passed on his love for tennis. There was not a dry eye as the city of Springfield and residents officially recognized Holland’s contribution to the community by dedicating Garner Street Park Tennis courts in his name.

The newly named “Curtis Holland Tennis Complex” will now stand as a testament to Holland’s lifelong love for the youth of Springfield.

“Curtis has given unselfishly of his time, talent and expertise for the kids of this community for over 30 years for very little money. He expects nothing in return,” said Sylvia Stubblefield. 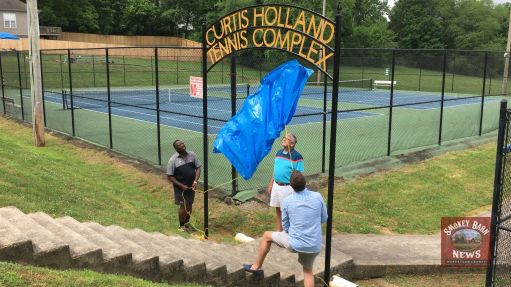 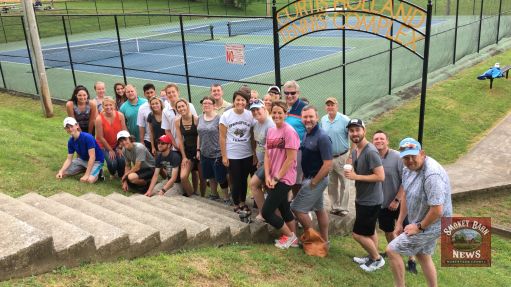 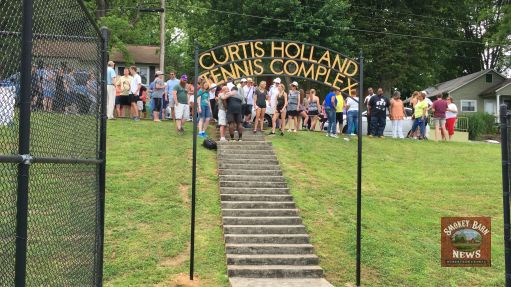