UPDATE: The female has been identified and located and police say she is in good condition. The second individual has also been Identified and charges are pending. Millersville Police would like to thank the community for their assistance.

MILLERSVILLE TENNESSEE: (Smokey Barn News) – Millersville Police are reaching out to the community following an aggravated burglary that occurred at the Holiday Rest Motel Monday morning.

The Holiday Rest Motel is located at 1204 Louisville Hwy. (MAP)

An unidentified female (pictured) and an unidentified Hispanic male suspect left the location driving a tan 4 door sedan with a sunroof around 8:15 am.

In addition to the circumstances of the burglary, Millersville Police are concerned about the welfare of the woman.

Anyone that can help identify the female or anyone with information regarding this crime is urged to contact Millersville Police by calling 615-859-2758. 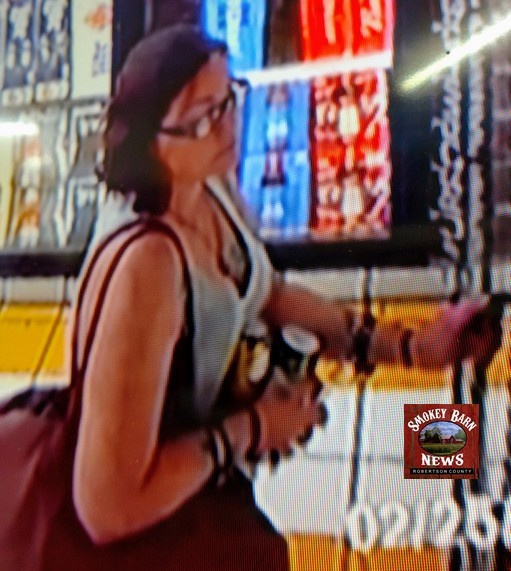 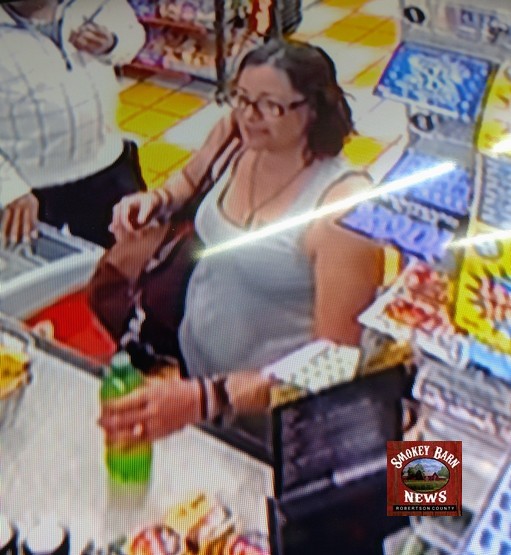