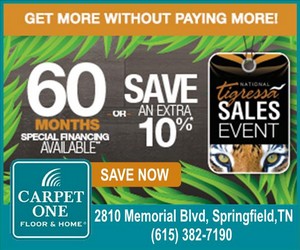 Standard protocol at a police checkpoint is to collect the person’s name and ID which is run for wants and warrants.  If you don’t have a valid license you will likely be cited.