Just two days after the shooting on Oct. 15, Harris was arrested and charged

Tevin “Turk” Harris of Springfield was convicted of second degree murder this week in the 2013 shooting death of Thomas Smith Jr., 27, of Springfield.  Harris could face up to 25 years in prison. 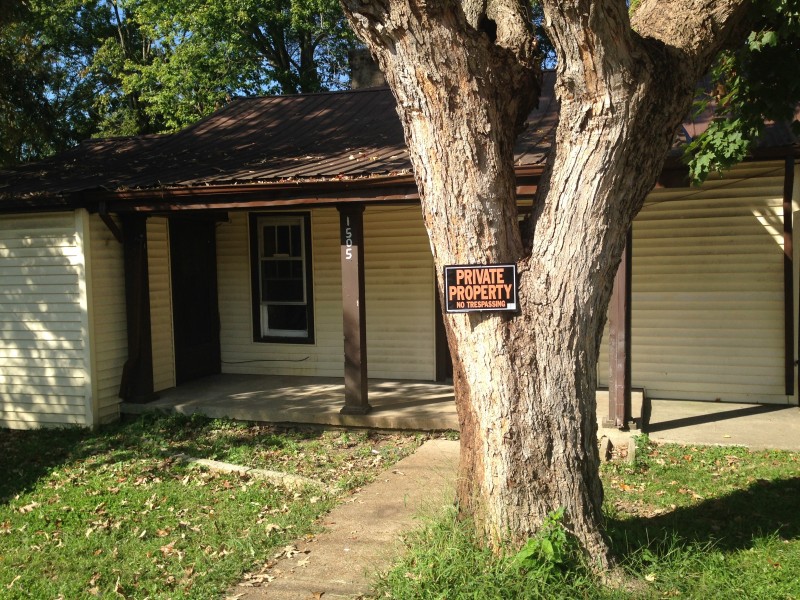 Back on October 13th 2013 at approximately 11:20 pm,  Springfield Police were called to 1505 Leota Street in Springfield. The call came in that a person had been shot.  When police arrived the victim (Thomas D. Smith, 27 years of age, from Springfield) was already in transit to NorthCrest  Medical Center in a personal vehicle. It was determined that the suspect had fled the scene.

Witnesses told police that Tevin “Turk” Harris and Smith had been involved in an argument and Harris allegedly shot Smith. Smith died from his injuries, according to police. (Click here for Smokey’s original report)

“As we examine the murders that have occurred, it appears as though there is a small subculture of violence that places a high value on violence and

retribution, while placing a low value on human life. Changing these values requires a long termed commitment from everyone… families, friends, churches, schools, and the whole community,” said Springfield Police Chief David Thompson the day after the shooting.

After Harris was named as a suspect the search was on to find him. The TBI placed Harris on their Most Wanted list the next day.

Just two days after the shooting on Oct. 15, Harris was arrested and charged with the murder of  Smith. Police received a tip that Harris was at a home is Springfield. Police surrounded the home but Harris refused to come out. Ultimately police used tear-gas to convince Harris to come out and he was taken o to custody without further incident. (See video below from that night)

Smokey Spoke to Police Chief David Thompson the night of Harris’s arrest,  the Chief indicated that during Harris’s arrest a gun and a cell phone were taken in as evidence. The Chief said that Harris’s gun was being put through ballistics to determine if the gun was used in any other murders.

On Monday March 2, 2015 Mr. Harris went to trial and was found guilty of 2nd Degree Murder and Unlawful Possession of a Weapon. He could be sentenced 15 to 25 years in prison. His sentencing hearing has been tentatively scheduled to take place next month. 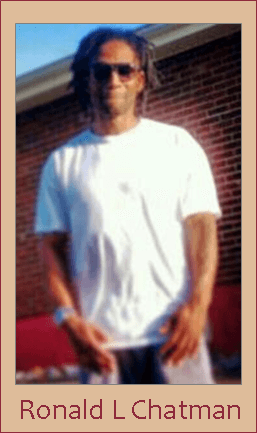 Harris is also facing another murder charge for the fatal shooting of Ronald “Jolly” Chatman which also occurred in 2013, that trial is set to start in Oct.

Chatman was shot in a vehicle on South Main St across from the Stop One Market in Springfield. At 7:42 PM on May 2nd 2013 officers were dispatched to the area of 2017 South Main St in reference to a shooting.

When officers arrived, Chatman was found inside of his vehicle deceased. Chatman appeared to have bullet wounds to his upper body, police said. Below is Smokey’s video report from that evening. For more on Chatman’s murder click here.

Harris  is currently in the Robertson County Jail.