North Barnes Rd ( a dead end road) sits up behind Buzzard Creek Rd tucked in between Sturgeon Creek Rd and the Red River. (Location of wreck)

There were two people in the passenger vehicle, a 1993 Honda  Accord, (Christopher Peters, 33, and Lacercia Renea Hunt, 31, both from Cedar Hill) both were thrown against the windshield in the collision. According to the THP they were not wearing their seat-belts.

According to Adams Fire Chief Ray Brown, the driver of the pickup (Horace Newberry, 61 also of Cedar Hill) was pinned in the vehicle (a 1999 GMC Sierra) and had to be extricated. The THP indicates that Newberry was wearing his safety-belt.

As far as a cause of the accident, the THP indicates that the passenger vehicle crossed the center line and impacted the pickup truck head-on. The THP also said that the vehicle may have been traveling too fast  for road conditions.  According to the THP, the pickup truck was not moving at the time of the impact.

According to the THP, drugs or alcohol were not considered to be a factor in the accident.

We are still waiting on an update on the condition of all three passengers but some reports indicate that they are all out of the woods. 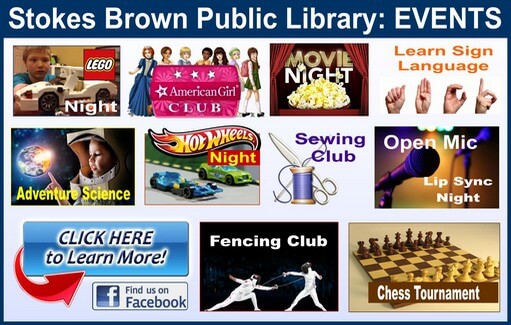