The non-injury crash occured near Maxie Jones Rd around 8:30 am Thursday. MAP

Hwy 76 is down to one lane in the area and will likely be closed by officials for 10 to 15 minutes when the wrecker arrives to clear the vehicle.

Officials say the driver was not injured in the crash. Expect delays if you are traveling between White House and Springfield. 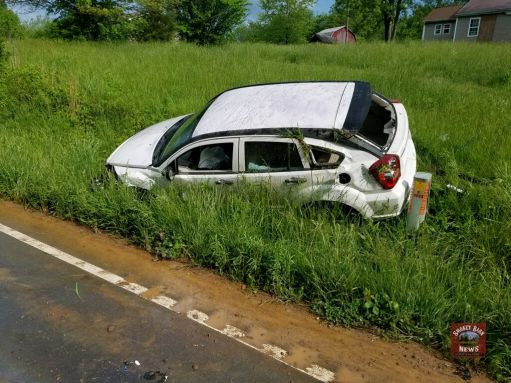 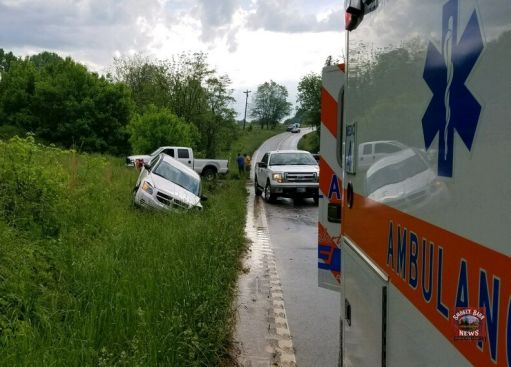