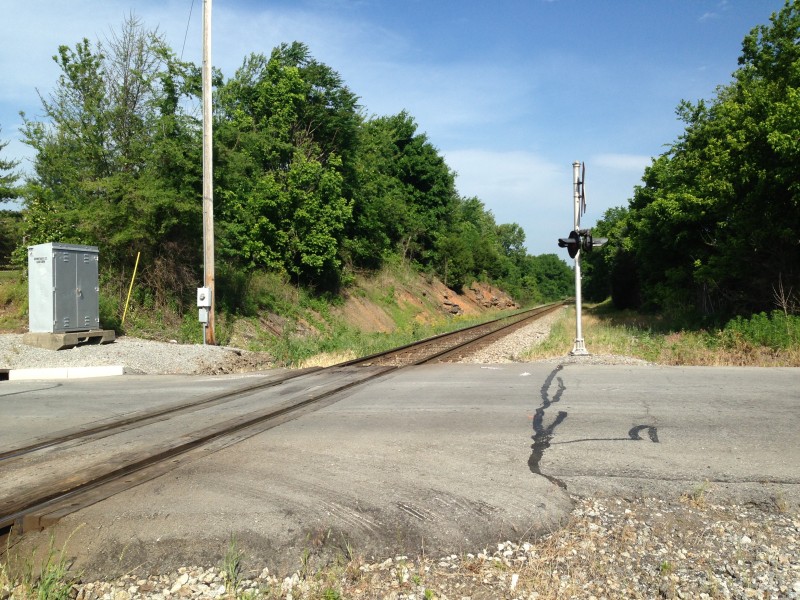 Police are asking for the community’s help to identify a woman hit by a train early Thursday morning. At approximately 2:00AM officers were dispatched to the train track crossing at Richard St in Springfield in reference to a pedestrian being struck by a train. When officers arrived, the pedestrian was found deceased at the scene.

The identity of the pedestrian is unknown at this time and no identification was found at the scene.

The pedestrian description is a Black Female, 20’s-30’s, Heavy Set, Hair in a Bun, Wearing Purple/Black Sneakers, Black T-Shirt, Black Pants and had a Tattoo Of A Butterfly On Her Left Wrist.

Springfield Police along with Officials from CSX Railroad are investigating the case.

According to Springfield Police Chief David Thompson, the woman was seen laying on the tracks by the train’s conductor but there was not sufficient time to stop the train. Engineers for the train services indicated that the warning systems at that intersection were in proper working condition. As of this morning,  the investigation was leaning towards “intentional”, Said Chief Thompson.

Anyone with information regarding this case is encouraged to contact Springfield Police at 615-384-8422.

Springfield Police have released the following statement on the victim.

“The victim of this morning’s train incident in which a person positioned themself in the path of a north bound CSX train has been identified as 28 year old Erica Dowlen of Springfield. The investigation into this matter is ongoing.”