The day will start early with a truck show at Heritage High School.

Six-year-old Michael Sloan of White House nearly drowned on July11, 2014 at a private pool during a summer camp in Goodlettsville. Several Adults near by tried to perform CPR before Michael was transported to Vanderbilt Medical. Since late July, Michael had been undergoing extensive rehabilitation at the Children’s Healthcare of Atlanta. For an in depth video report on Michaels story from our partners over at WKRN News 2 see link->  WKRN Video Report.

Saturday September 27th will be a busy day for Michael! We plan on trying to make it to all of these events: The day will start early with a truck show at Heritage High School. (I think there may be a group of old, slow, lowered GMC Jimmys and S-15s with Grand National motors that plan on showing up. Lol)

Then later that afternoon the movie in the park night happens at the soccer complex. This should be a really fun night as I ***think*** they are showing the original TMNT movie in honor of Michael. We will be at this event for sure so Michael can see all of his soccer buddies!

We will then be leaving the park headed down to Bridgestone Arena for “Michael Sloan Night” with the Nashville Predators! They have a great deal available for everyone that gets you a lower bowl seat for only $25 if you use this link!  You’ll get to see NHL hockey up close for $25. It won’t get any cheaper than that! Then after the NHL guys finish the Nashville Fire Department hockey team will be playing the Baltimore Fire Department hockey team to benefit Michael as well. That game will feature some ringers for the NFD team that are former NHL players.

We (myself, Timberly, Michael, and Katelyn) truly appreciate all the work that everyone has put into each of these events. We know there has been a TON of work done behind the scenes.

I hope that everyone can attend at least one of these events. Even if there is no way you can donate any money- please go and have fun. Michael loves having fun and we don’t want anyone to be left out just because you feel that you can’t afford it.

Please share this so everyone is aware of the huge day ‘O fun a week from today!

If you are unable to attend any of these events and would like to help, donations can be made to help with Michael’s medical expenses through his GoFundMe account. 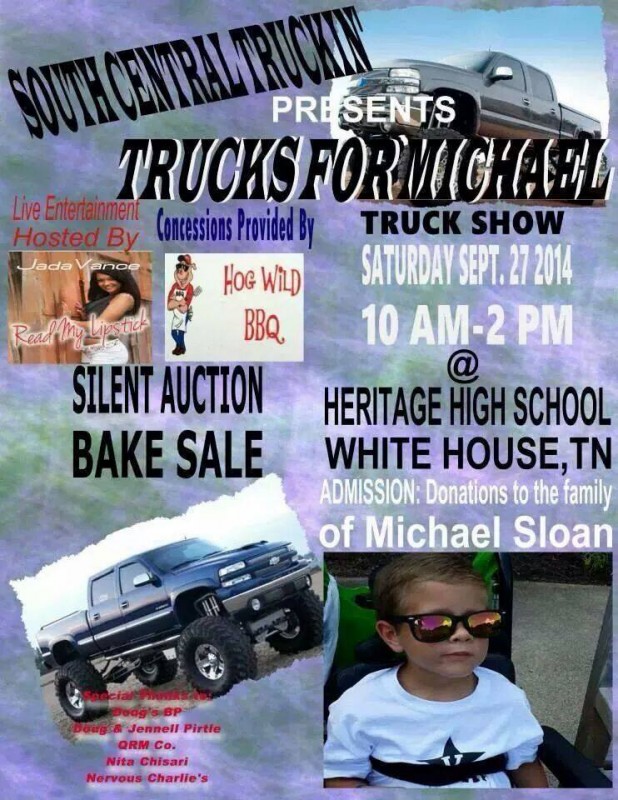 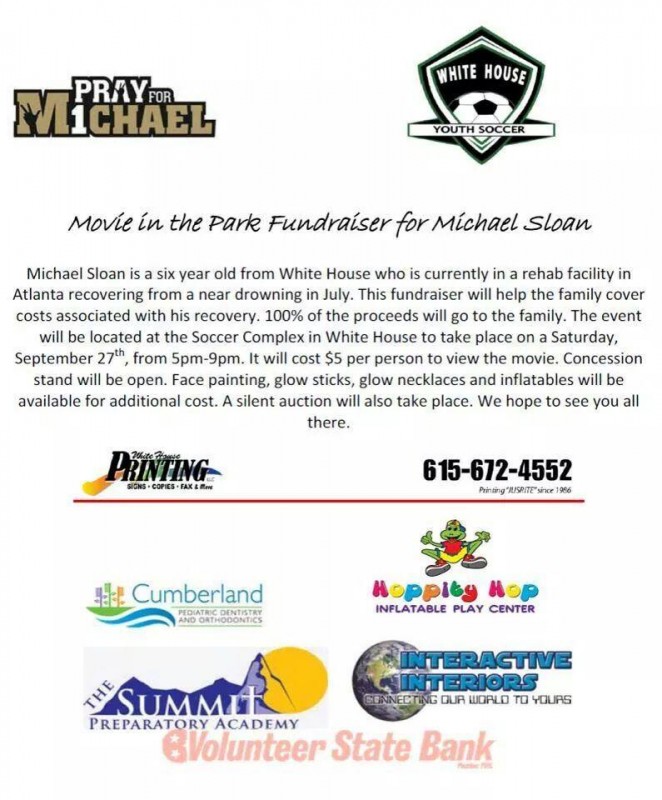 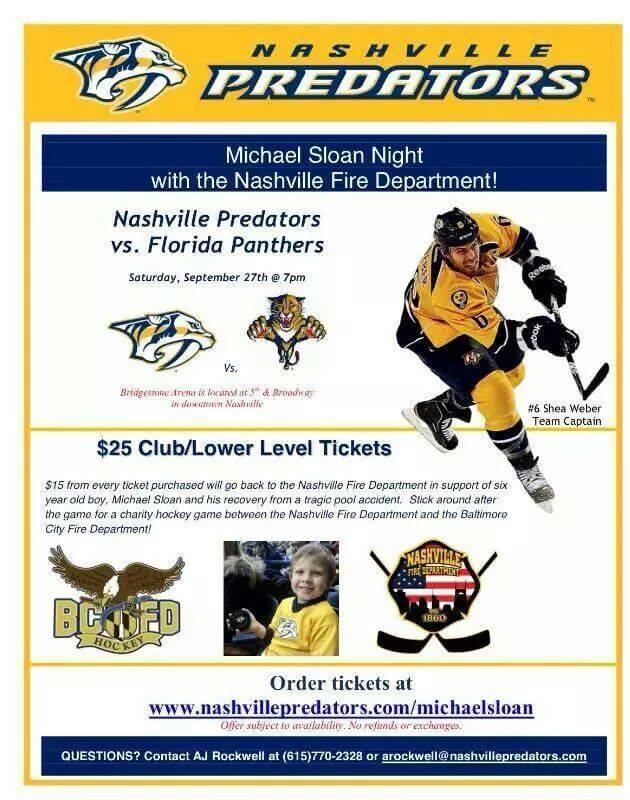