It started early Wednesday morning when a home on Richard St in Springfield ignited just after 6 am. MAP The family, that officials said included at least one child, were not home when the fire started. Springfield Fire responded quickly and saved the main structure but not before the fire gutted the inside of the home. Though firefighters made a great “stop” on the building, the contents were a total loss.

As of this morning, fire investigators were leaning towards some kind of electrical issue in the home but the fire is still under investigation.

The second fire started about two hours later on Swann Rd. in Cross Plains. MAP The call came into 911 at 8:25am but the manufactured home was already too far gone when firefighters arrived. No word yet on a cause.

The third fire occurred on Webster St around 5:30 pm in Greenbrier. MAP Fortunately, the resident wasted no time calling for help the instant she smelled smoke. It turned out to be a very small electrical issue in the laundry room. Greenbrier Fire responded quickly and kept it from becoming an actual fire.

Chief Kyle Hamill with the Greenbrier Fire Department commended the resident for acting so quickly, “Her quick action likely made the difference.” Though the resident reacted properly, there are two lessons to be learned from the incident, Hamill said. First, the resident called the fire department directly instead of calling 911.

Chief Hamill says, “In an emergency, always call 911 first. That will guarantee the fastest response time by all agencies.” Second, Hamill said the home had no active or working smoke detectors. Hamill highly recommends installing smoke detectors in your home. Hamill said that later this evening Greenbrier Firefighters will be going back to the home to install free fire alarms supplied by the Tennessee State Fire Marshall’s Office through a program called “Get Alarmed.”  Hamill told Smokey Barn News that the Smoke Detectors will even be installed and tested by firefighters at no cost to the resident.

According to officials, no injuries were reported with any of the fires. 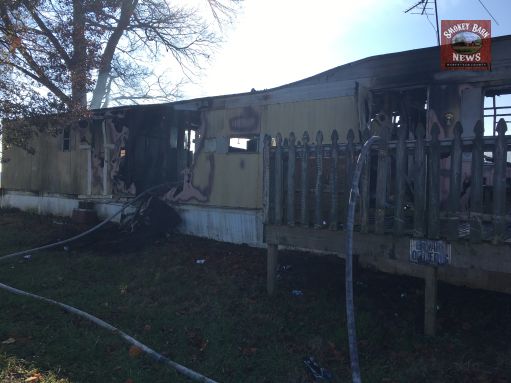 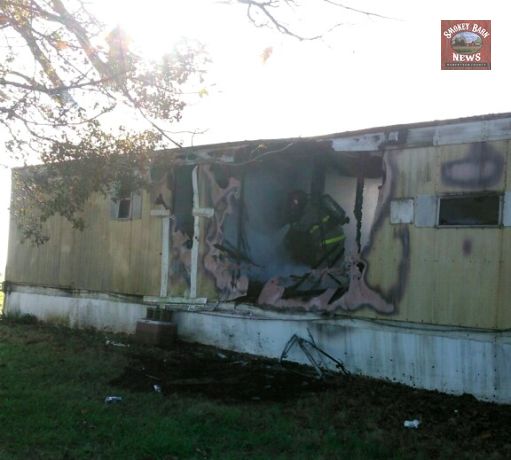 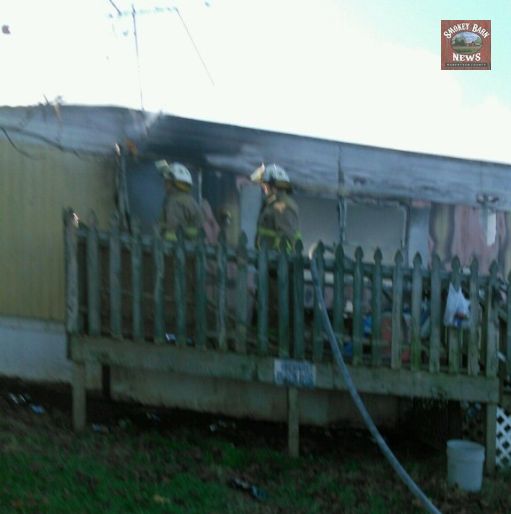 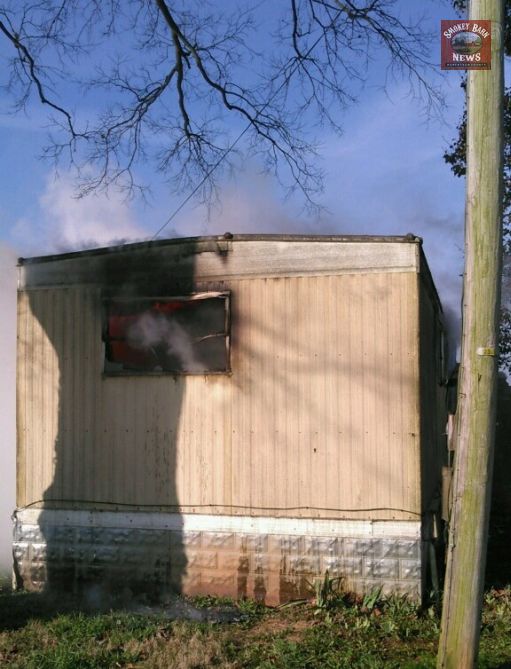 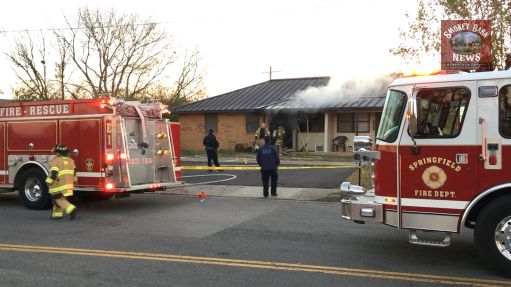 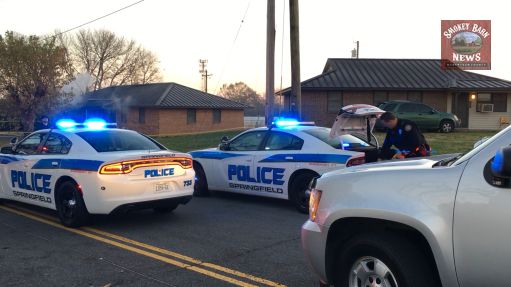 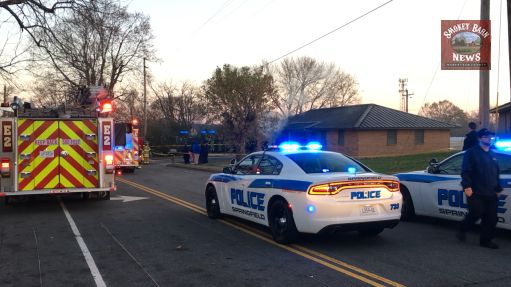 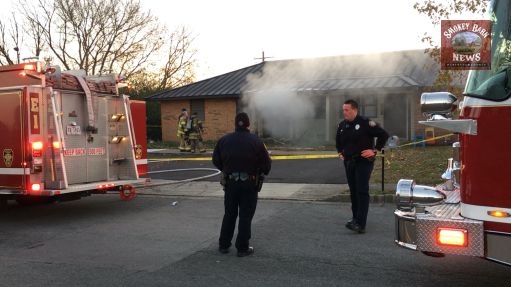 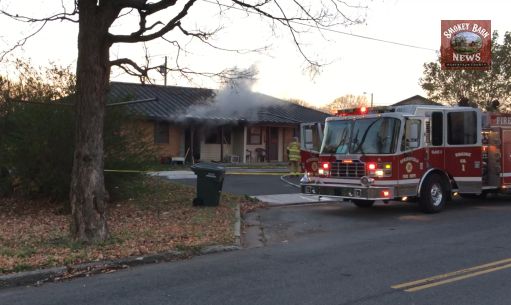