STORY UPDATED/ One of the drivers involved in this crash has succumbed to their injuries. FULL STORY

The crash occurred just before 3:30 pm on Hwy 76/Portland/White House Rd near Circle Drive. MAP As of 5 pm Hwy 76 was still closed.

Agencies from across the area were called out to the scene including the White House Community Volunteer Fire Department, Sumner County EMS, Sumner County Sheriff and the Tennessee Highway Patrol.

The head-on crash sent both vehicles spinning. One of the vehicles was engulfed in flames when firefighters arrived. Fortunately, none of the occupants sustained burns.

The THP is investigating the crash. As soon they are prepared to release the cause of the crash we will bring it to you.

Both victims were transported to local hospitals via ground, one in serious condition and a second patient in stable condition.

The Tennessee Highway Patrol has released a preliminary description of the accident.

The 2005 Ford/ F150 driven by 22-year-old Chris Brooks of Cottontown was traveling West on Highway 76. The other vehicle, a 2009 Pontiac VGT driven by 65-year-old Paul Murray of Lebanon Tennessee was traveling East toward Highway 25.

According to the THP, the F150 ran off the roadway on the right side, overcorrected, and crossed the center line into the Pontiac’s lane of travel. Both vehicles collided head-on.

The F150 went down a slight embankment struck a wire fence and ended up in a yard and caught on fire as a result of the crash.

Drivers of both vehicles were entrapped. Both Drivers were transported to Skyline in Nashville due to their injuries.

Both drivers were wearing safety restraints.

According to the THP, charges are pending for Chris Brooks. The specifics of the charges were not immediately available.

STORY UPDATED/ One of the drivers involved in this crash has succumbed to their injuries. FULL STORY 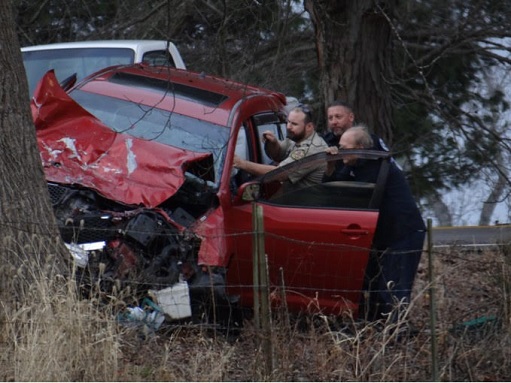 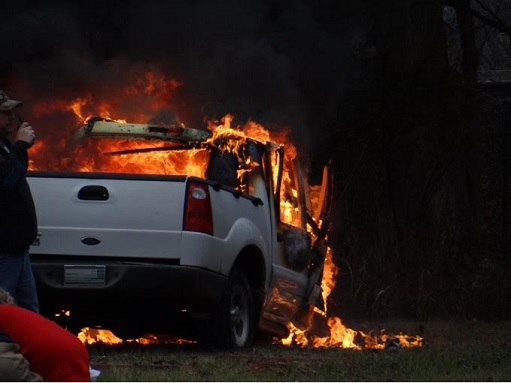 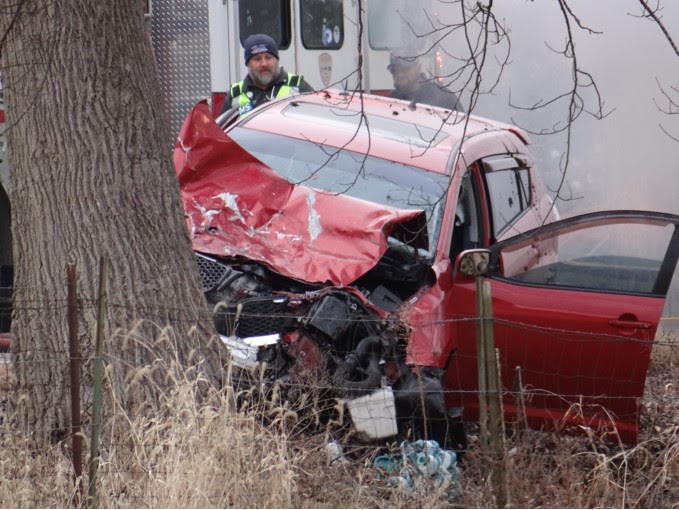 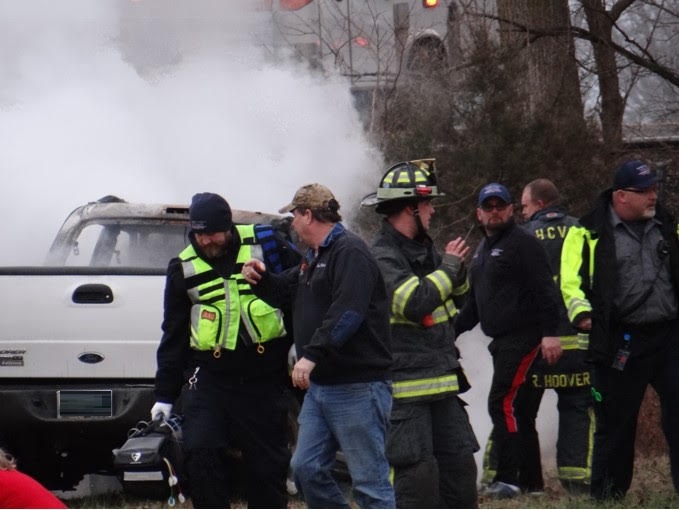 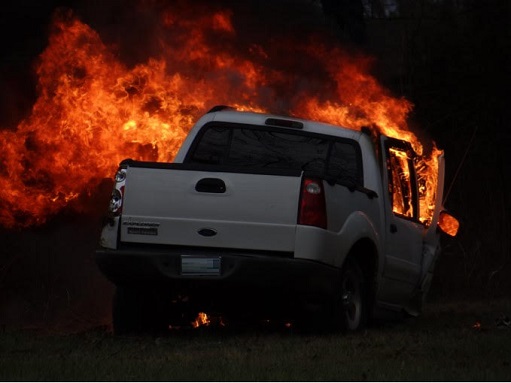 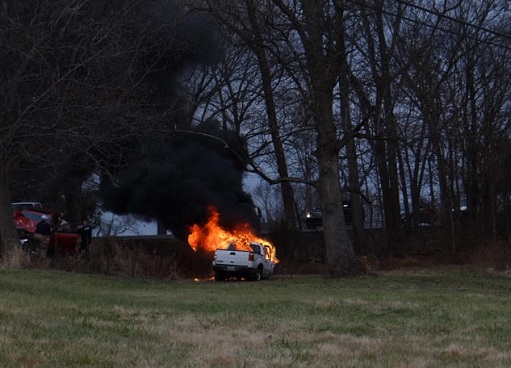 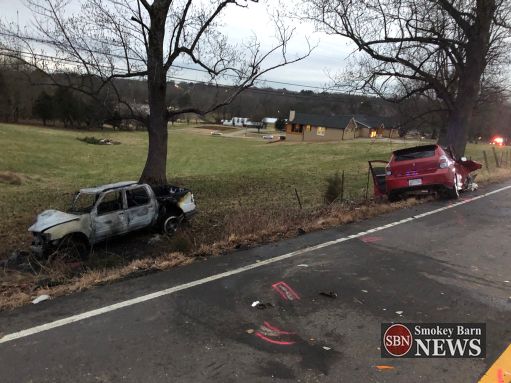 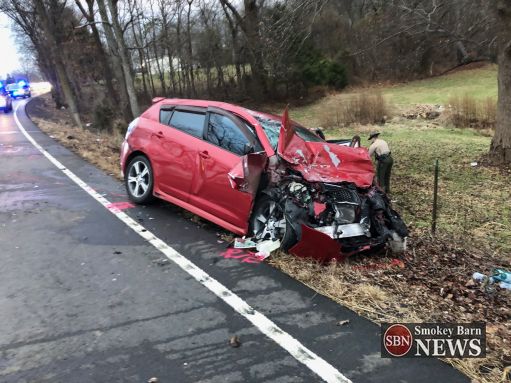 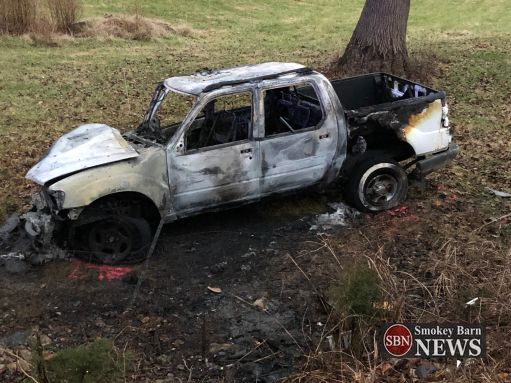