The first crash occurred at the intersection of Central Ave and Batts Blvd around 10:30 am MAP and the second occurred on Hwy 161 mear Memorial Blvd/431 around 3:pm MAP. 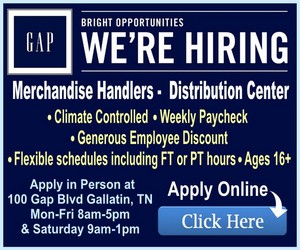 The crash on Central Ave was a two vehicle hit and run crash, according to Springfield Police. One vehicle overturned in the crash. The driver of the overturned vehicle (a female in her 70’s) was transported to NorthCrest Medical Center in Springfield. The driver of a second vehicle in the crash abandoned his vehicle and fled the scene. Police are still trying to identify the driver. If you have any information about the crash please call Springfield Police at 615-384-8422.

The rollover on Hwy 161 was a non-injury crash. A cause of the crash was not immediately available.

Springfield Police are investigating both crashes. If more information because available we will bring it to you.

What do you think? Does Springfield have more rollover crashes they any other city? 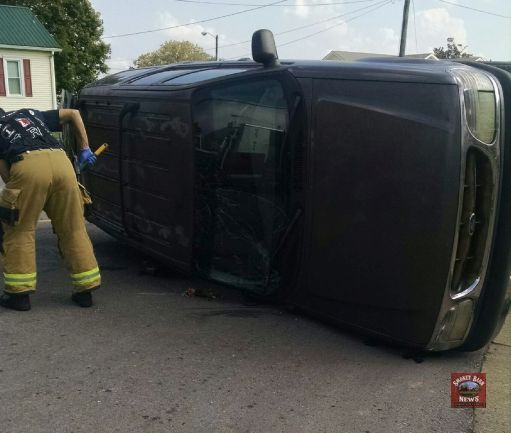 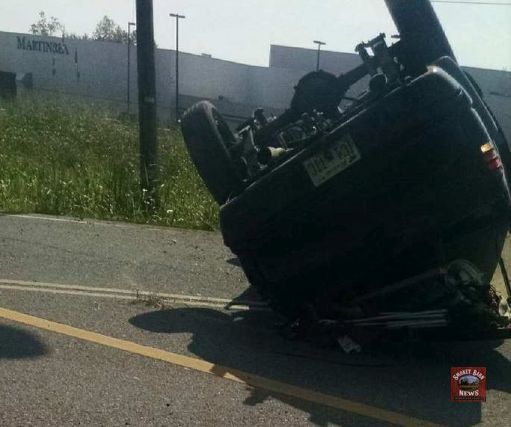