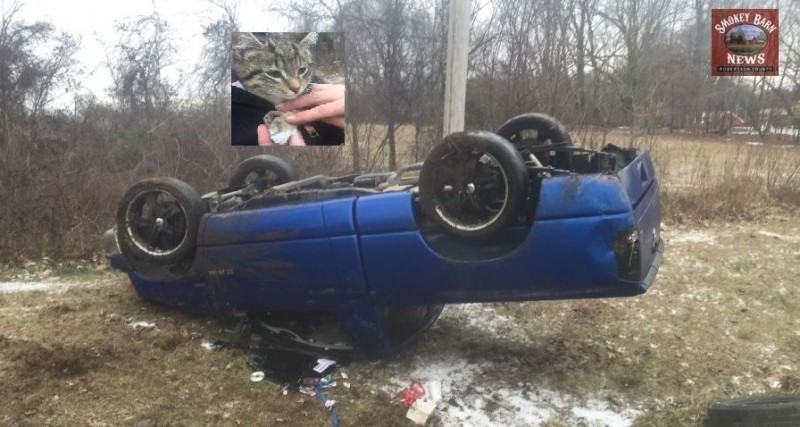 Two People, One Five Toed Cat And A Dog Survive Rollover On 431 N.

SPRINGFIELD TENNESSEE: (Smokey Barn News) – 431-North is now open after a rollover accident, however it may briefly close again while tow crews remove the vehicle from the side of the roadway.  The accident occurred on 431 N. near  East Padfield Rd. MAP 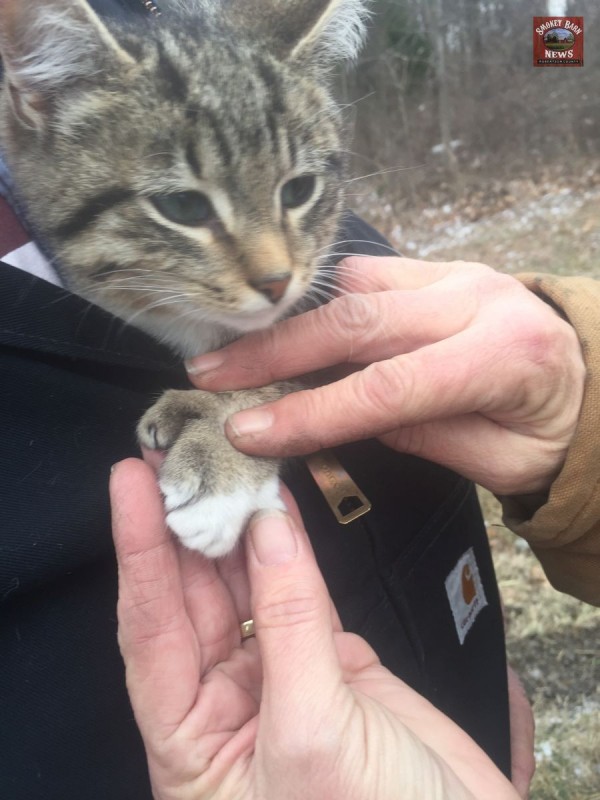 Officials at the scene tell Smokey Barn News that no one was seriously injured in the accident, including two people, one five toed cat and a dog. (See album below)

431 North traffic will likely be slow until the vehicle is removed. The accident occurred around 2:30pm.

Officials warn that our roadways are slick, so drive with caution.

North Robertson Fire & Rescue, Robertson County EMA and EMS and the THP all responded to the scene.

At 5:13pm we has another rollover accident on Hwy 25 in Cross Plains. MAP Again, no serous injuries reported. The roads are slick even if they look clear, according to officials.