SPRINGFIELD TENNESSEE: (Smokey Barn News) –  The Robertson County Sheriff’s Office has charged Herman Lee Brown with one count of Violation of the Sex Offender Registry. Detectives with the sheriff’s office received a tip from the public that Brown, a registered sex offender, had been officiating high school girls’ softball games in Robertson and surrounding counties. 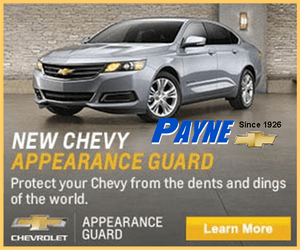 As a registered sex offender, Brown is prohibited from entering school property as well as obtaining employment within 1,000 feet of a school.

The investigation revealed that Brown had allegedly been umpiring the games at schools in Robertson County as an official with the Tennessee Secondary School Athletic Association (TSSAA). Detectives were able to confirm one such incident by verifying payroll records.

The investigation is still ongoing and additional charges are pending as other violations are verified. Additionally, investigators are in communication with surrounding jurisdictions regarding allegations of Brown officiating school games in areas outside of Robertson County.

“We are grateful for the tip from a concerned citizen that led to this arrest,” said Sheriff Bill Holt. “It is important that we all work together to ensure the safety of our schools and our children.”