“Obviously, 2020 is a year like no other. Due to Covid, the season was originally canceled but that did not sit well with some of the Jr Pro coaches and commissioners. While some decided not to pursue a season, coaches and a couple of commissioners from Greenbrier, East Robertson, JoByrns, Portland, and the Nashville Titans did. Since some of the other towns did not have a team it left a void for some players. Greenbrier held open sign-ups, and the season began. A team made up of Greenbrier and Springfield players, two crosstown rival teams, coming together as one team, and man what a season they had.

“Being lead by a group of coaches that were there for one purpose, to teach the boys the love of the game. Many hours were spent at practice, and this group of boys embraced each other as one team. They did not see Greenbrier or Springfield players, they saw teammates. The players were able to view it that way because the coaches saw it that way. This year the coaches had a chance to make a difference and teach these young men about more than just football.

“Being lead by William McVay, TJ Slagle, Tray Bostick, Mandy Turnley, Trace Bennett, and Tommy Hunter the Bobcats had a perfect season! Playing 8 regular-season games and one playoff game to make it to the Super Bowl.

“After being down at halftime 20-14, Greenbrier came out after halftime and scored 22 points on offense while the defense held JoByrns scoreless. The Greenbrier Bobcats came home Undefeated Super Bowl Champs with a final score of 36-20 over a very good JoByrns team in their 3rd matchup of the season. 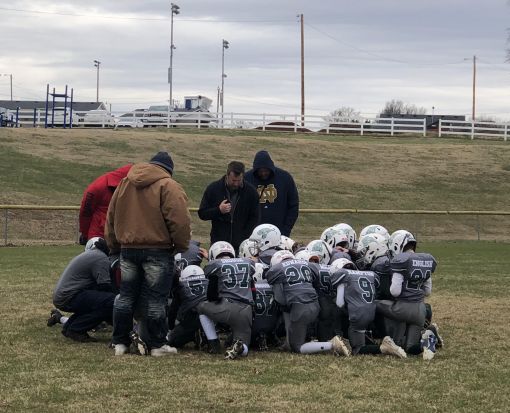 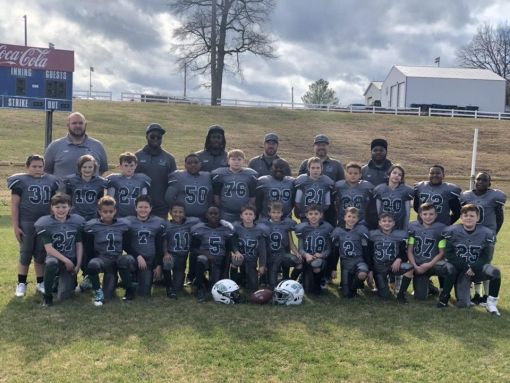 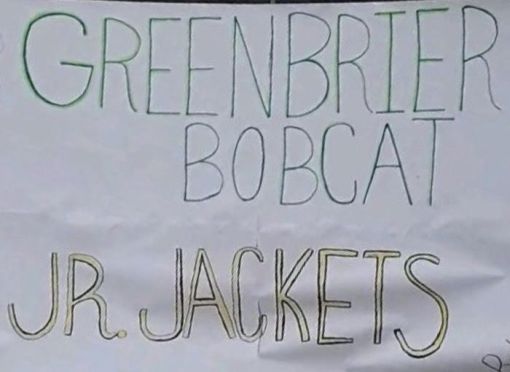 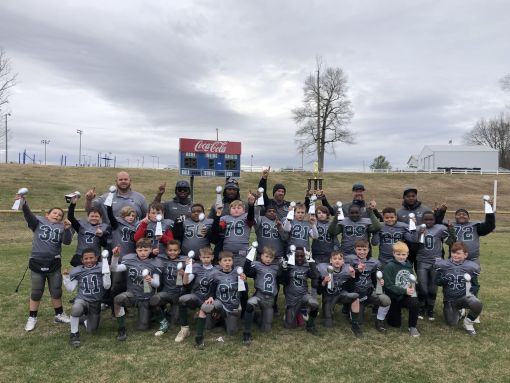