The building progress for the new Crestview Elementary School on Wi….. 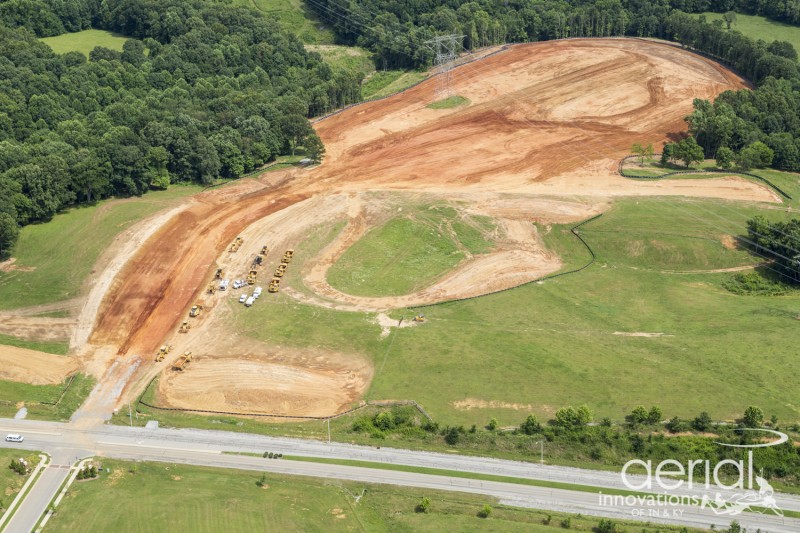 Just a quick update on the building progress for the new Crestview Elementary School on William A. Batson Parkway in Springfield. The new facility is located directly across from Highland Crest College. (See Map)

The two-story, 117,000-square-foot K-5 school is planned to open in the fall of 2015. According to Robertson County’s Director Mike Davis, the total cost for Crestview Elementary School will be  north of $17,000,000. As you can see from these aerial photos the school seems to be on scheduled.

The new school will accommodate up to 1,000 students in grades K-5, and help alleviate current over-crowding in several existing elementary schools. The 117,000 sq. ft. facility will incorporate two stories and sit on approximately 19 acres.

According to Davis,  construction is estimated to take approximately 15 months. Current plans are for the building to be open for classes in the fall of 2015 for the beginning of the 2015-2016 school year. 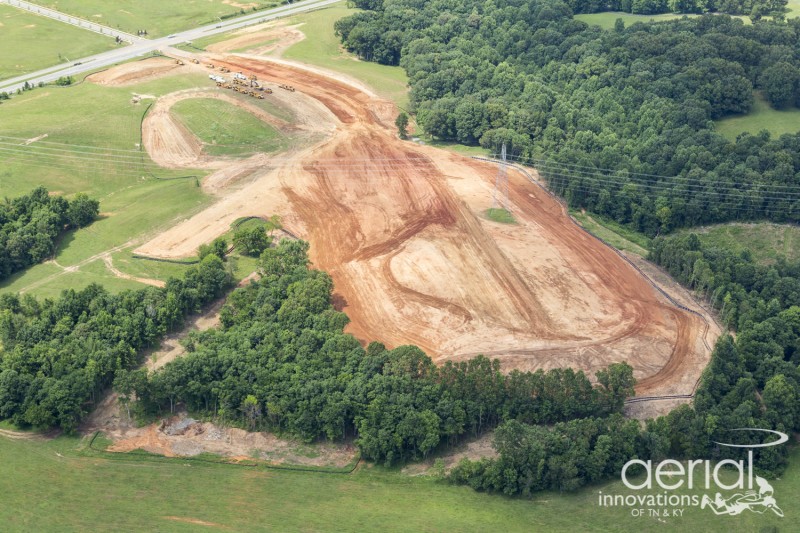 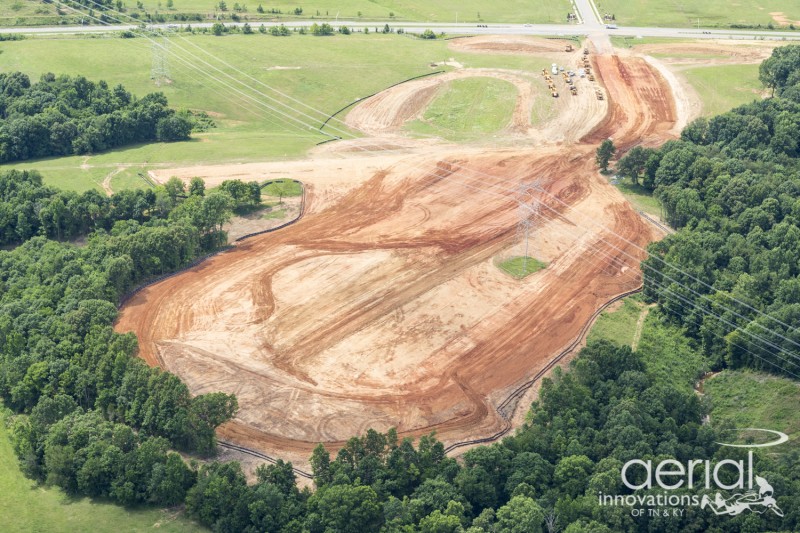 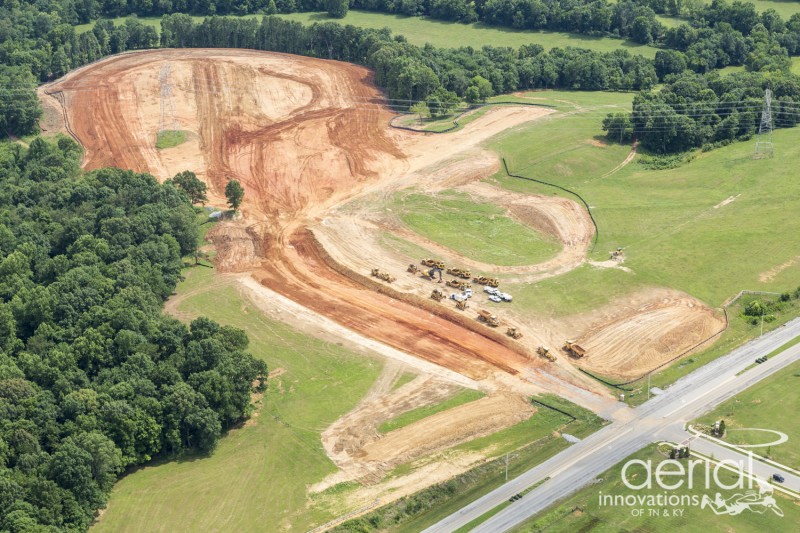 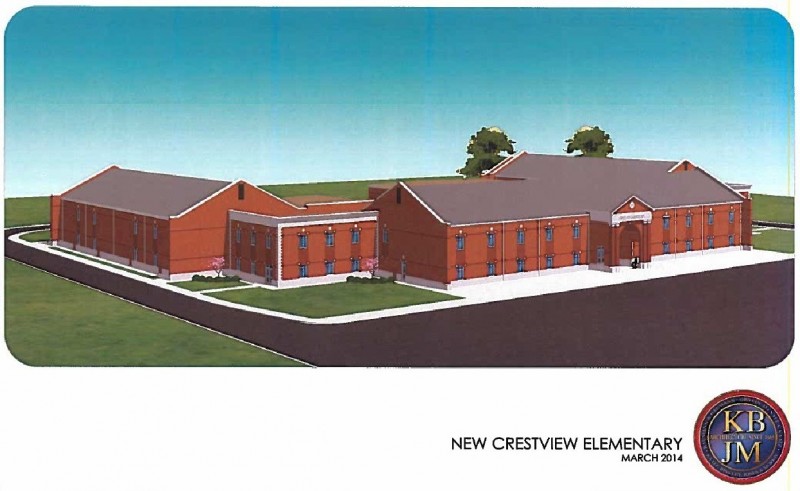 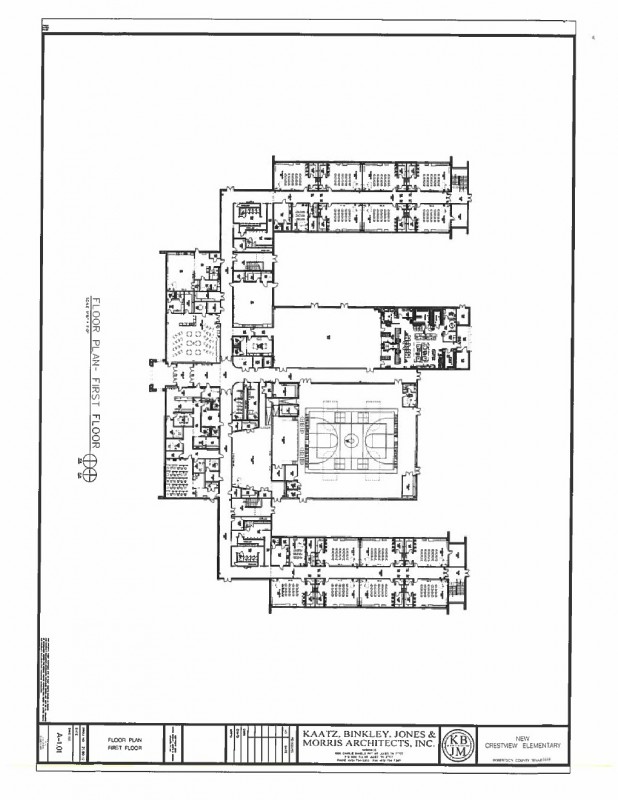 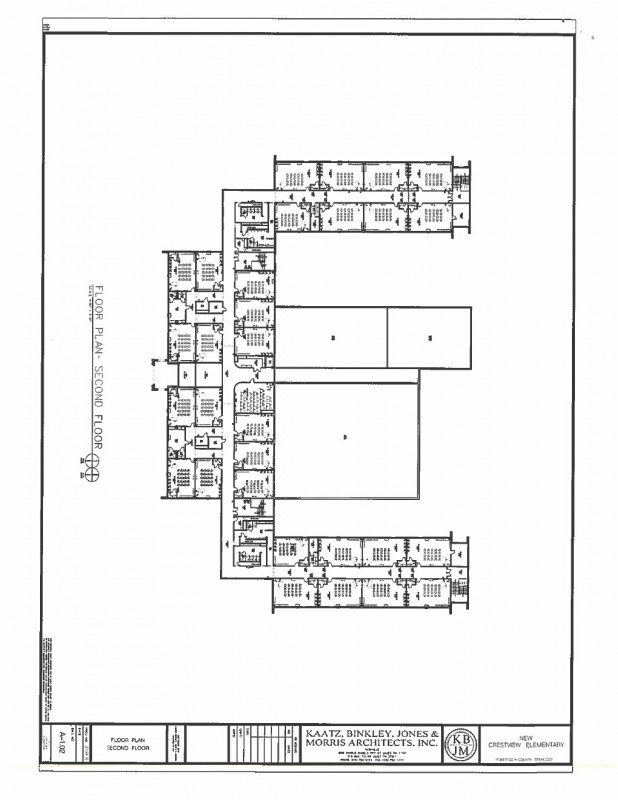 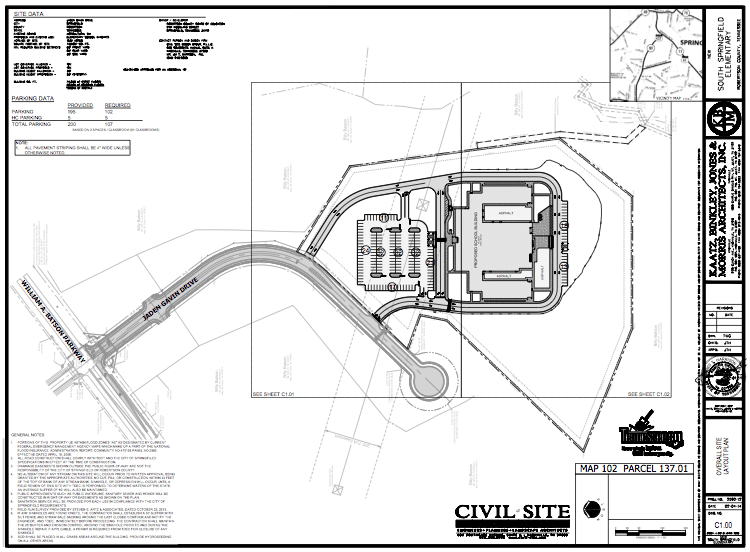