SPRINGFIELD TENNESSEE: (Smokey Barn News) – Film crews for the ABC TV Series ‘Nashville’ were filming on location in Springfield today. The television show is a musical drama about the fading stardom of a country music star named

Rayna James played by Connie Britton and her conflict with a rising teen star named Juliette Barnes played by Hayden Panettiere. Guitarist Deacon Claybourne played by Charles Esten is caught in the middle. At right, Diane Goodman (bookkeeper for Springfield Drugs) was in Springfield Drugs today while they were filming. She told Smokey she was nervous about how to take the photo but Charles kindly took the photo for her with her camera. 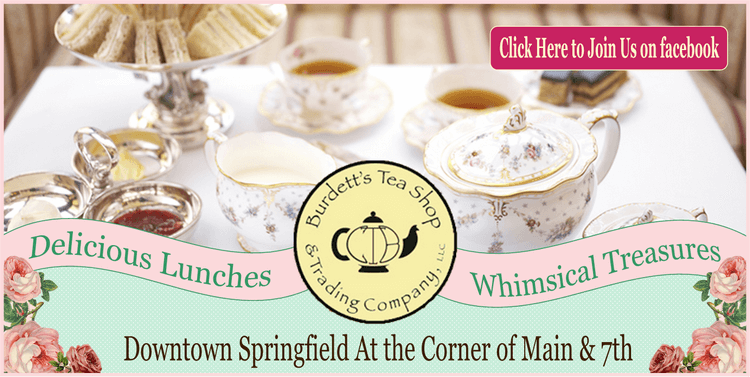