According to Lieutenant Dustin Carr with the Millersville Police department, Mario Juaquein Stitt, 48, was taken in to custody around 11:00 a.m. Saturday morning after the short manhunt.

According to Carr, there was a short motor-vehicle pursuit that ended when Stitt crashed his Toyota Tacoma Pickup into a guardrail and a TDOT sign at the I65 off-ramp onto Bethell Rd and fled on foot. A short manhunt on foot followed.

According to officials, just as police were preparing to launch a public announcement about the search, Stitt was located and taken into custody. 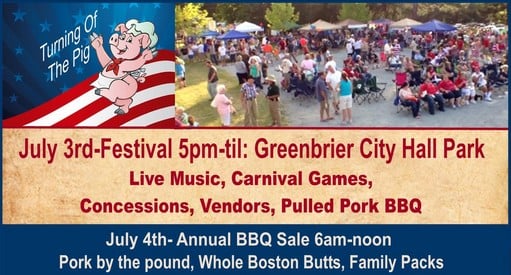