WHITE HOUSE TENNESSEE: (Smokey Barn News) – White House sets the bar high with a touching lip sync video that expresses the charm of the city on the right.

“Partly in Robertson and Sumner counties, White House is a tight community and we wanted the video to express that,” said White House Police Chief Pat Brady.

“That’s why we have both Highschool football teams, Cheerleaders, preschool kids, library, we had a few college students come home to participate, so we had a whole spectrum.

“Everyone donated their time and energy so there was very little production costs, it was truly a community project, Brady said. Production started back in late July and it was a lot of fun to watch it all come together.

“You know at the end looking back it’s really neat because we did so many film sessions and to see the final product was amazing. The filming that we did on the first day doesn’t really show up until 3/4 of the way in the video. It’s in a different order than what we filmed. It was really cool to see how that came together.

“The lip-synching part was really nerve-racking, I’ve never done anything like that before, it’s pretty cool how they set that up. They had very large speakers that just blasted the music so if you’re singing the song you’re not even hearing yourself, you’re just singing along to the loud music. Later they were able to go and edit that and cut it and sync it together. It came out really good.

“The video was put together by Joanne and Jim Gordon, of White House, who have a lot of experience with commercials and TV productions. Stratton DV Imaging also played a big part and it shows in the quality of the video.

“The community support was outstanding it was just fun, we really hope that shows in the video.” 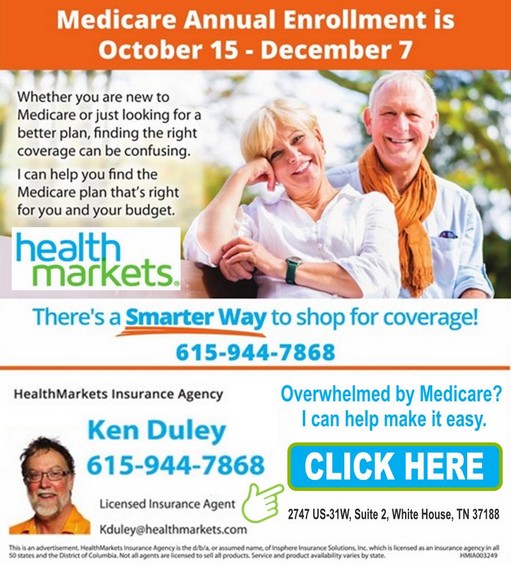