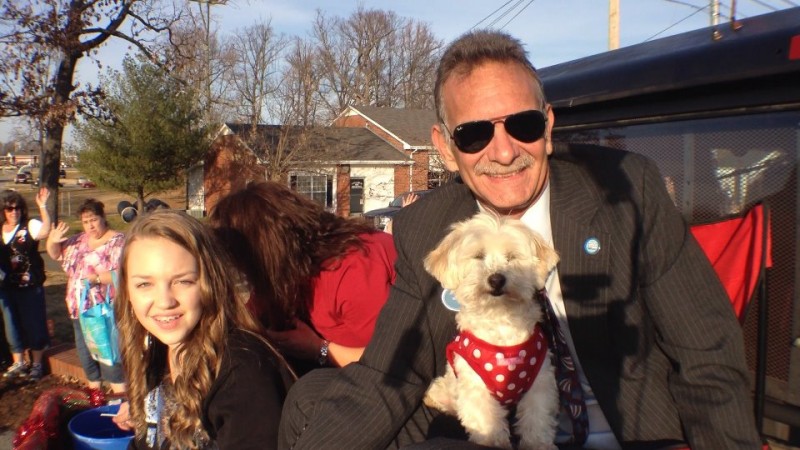 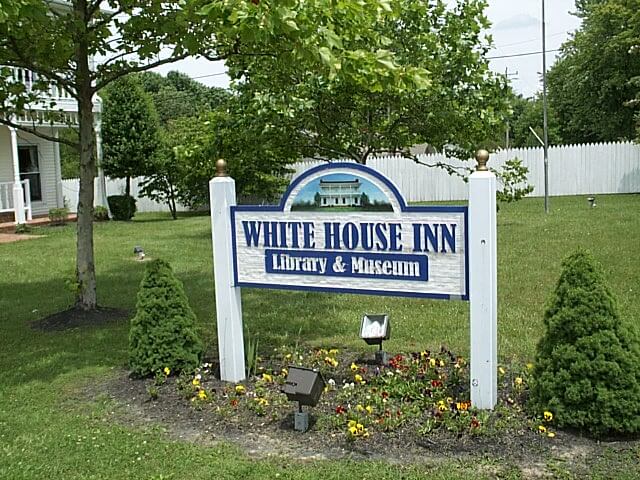 for “Best Cities for Young Families in Tennessee.” Then, last March White House was named as one of the best places in Tennessee to buy a home by NerdWallet.

It seems that if there’s something to win White House is going to win it. Who knew you would win something for not having severe weather.

“With a population of more than 10,250, White House is a growing city with a lot to offer. The city has demonstrated a growth of more than 3,000 people between the 2000 and 2010 censuses. White House is about 20 miles north of Nashville, attracting those who love the big city amenities but wish to reside in a more suburban setting. White House maintains an extremely low flood score, which is what sealed its spot in the top 10.”

HomeownersInsurance.com aparentally used some relatively sophisticated methods to put White House at number six. If you think this is silly, think again, weather related ranking is big business for insurance companies. It’s how they know what to charge property owners and they take it very serious.

White House Named In Best Places To Buy A Home