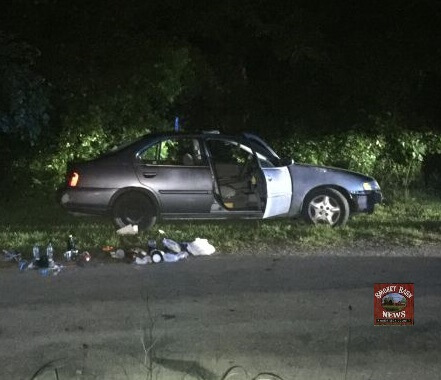 The Robertson County Sheriff’s Office is now releasing more information about the incident and have released the names of two men they have taken into custody.

The incident occurred on Stevenson Lane which is not far from Bill Jones Industrial Blvd and 5th Ave. (Location of incident)

Smokey Barn News first told you about the discovery of the meth-lab Saturday night. (Original report) 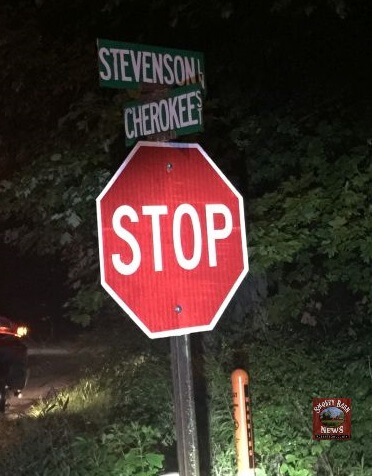 According to officials with the Robertson County Sheriff’s office, the incident was triggered by a 911 call about noise in the area around 9:15pm.

When police arrived they noticed what appeared to be components of a “one-pot” methamphetamine manufacturing process in a vehicle parked in Stevenson Lane.

Stevenson Lane was closed to through traffic between both ends of Cherokee St. until about 2:00am while the scene was cleared. The Tennessee Meth Task Force was called in to recover and dispose of the equipment and chemicals.

Police are now releasing the names of two alleged suspects in connection with the meth equipment and supplies. Donald Chance, 47, of Nashville and Stanley Garrett, 54, of Springfield havebeen charged with (Initiation of Process for Meth and Promotion of Meth Manufacturing.)

Chance and Garrett were both booked into the Robertson County Detention Facility in Springfield. Garrett is being held on a $15,000 bond but no bond has been listed for Chance.  As of noon Monday, both men were still in custody.

Why are Meth Labs considered to be so dangerous? The video below will help you understand the dangers of Meth Labs, how to spot one and what to do if you believe you have found one.