First the 1988 Chevrolet K5 Blazer. We reported it stolen on December 14. The vehicle was taken from Highway 41 South Motorplex located at 3268 Highway 41 S in Springfield.  A security camera captured the alleged suspects and their getaway car. Photos have been added below.

Just hours after the news broke, the missing Blazer began to slowly surface. By day three the vintage pristine Blazer was back in the hands of Highway 41 South Motorplex, apparently no worse for the ware.

In a statement today, highway 41 South Motorplex offered thanks to everyone that participated in the recovery of the Blazer. “Highway 41 South Motorplex would like to thank Springfield TN & surrounding areas for the support as a community, Smokey Barn News for sharing their platform, Ryan Upchurch for sharing his platform, Potts Excavating for adding to the reward, Chosen automotive for the tow, and the Springfield Police Department for assisting in the recovery of our stolen K5 Blazer that was found in Springfield. Special thanks to Burns Auto & Truck Repair for getting it fixed in a timely manner and helping us get it back for sale.”

The cost to recover and repair the Blazer took a good gouge out of its profit margin but it was a lot better than never seeing it again. Highway 41 South Motorplex sits on Hwy 41, about halfway between Greenbrier and Springfield MAP If you go that way to work, look for the Blazer proudly parked out front in the morning. The now-famous Blazer is once again for sale and can be yours for the asking price of $16,900 + tax. According to Highway 41 South Motorplex, there’s a warrant out for the alleged perpetrator. See the original story below.

Now let’s move on to the 23-ton crane. That’s right, a 23-ton crane. Who’s steals a 23-ton crane? How do you hide one? Apparently, it’s possible because, after the brazen theft from Brown-Cliff Crane Services in Springfield, the behemoth device just simply disappeared, until today that is.

According to Charles Brown of  Brown-Cliff Crane Services, the 23-ton crane reappeared early this morning about 237 miles North of Robertson County in Posen, Illinois, thanks to the Posen Police Department. At this very moment, Mr. Brown is en route to collect his (north of $100,000) 23-ton crane.  It was apparently abandoned. We’re hoping it is in good shape for Mr. Brown. Our original story about the crane has been added below.

If you would like to see what stealing a 23-ton crane looks like, the theft was actually captured on a security camera. We have added the video below. 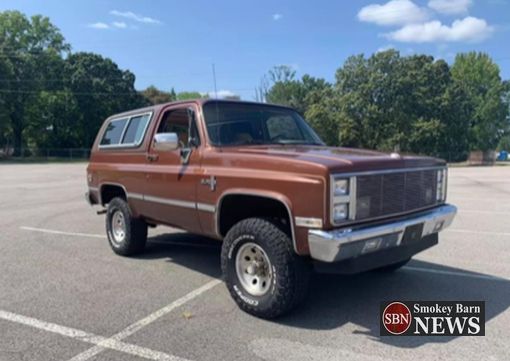 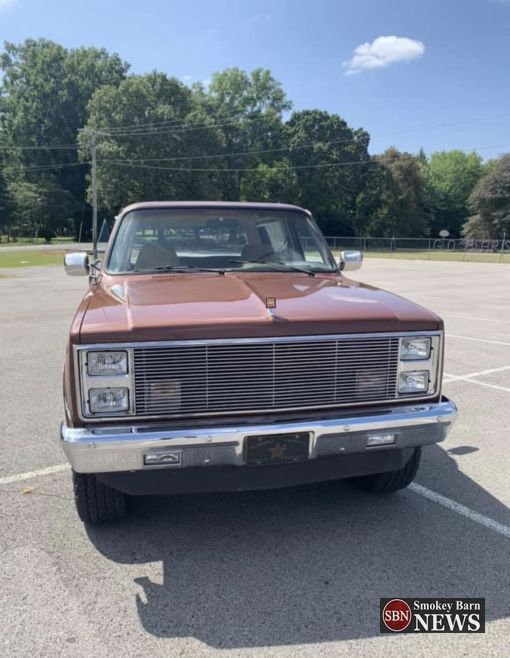 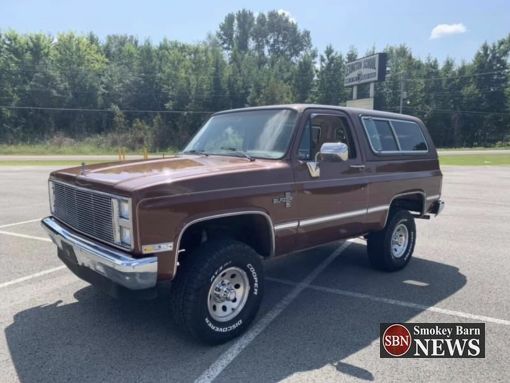 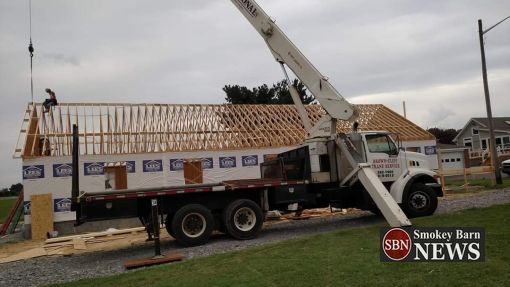