SPRINGFIELD TENNESSEE: (Smokey Barn News) – A 57-year-old man was transported to Skyline Medical Center in Nashville in stable condition after he was struck by a vehicle Wednesday evening in Springfield, according to Robertson County EMS.

The crash occurred on Memorial Blvd in front of Krystal around 9:30 pm. The windshield of the vehicle was clearly damaged and the victim was still on the ground when our reporter arrived. The word we’re getting from officials is the gentleman was not critically injured.

From what was apparent at the scene, the man was able to communicate with first responders. “Looks like he was lucky,” one official said.

As warmer weather moves in, more and more people are going to be out and about walking. It’s not uncommon to see people at all hours crossing Memorial Blvd or sometimes walking in the street, however, the circumstances surrounding this evening’s accident are still under investigation. We hope the gentleman recovers quickly.

If any new details emerge regarding this accident we will bring it to you. 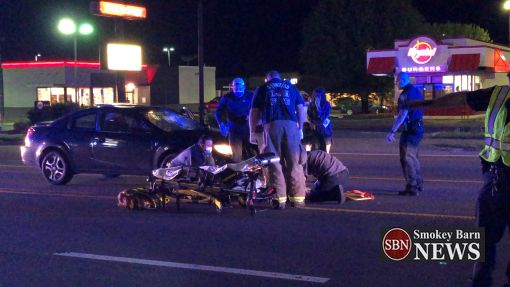 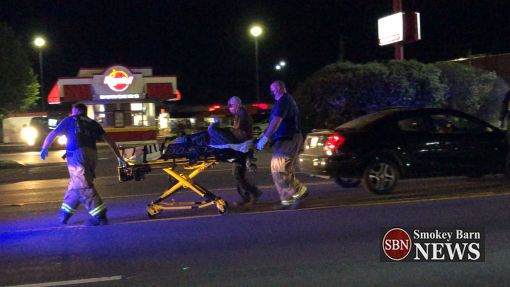