Back To Back Wrecks Slow I-24 News Years Day

PLEASANT VIEW TENNESSEE: (Smokey Barn News) – I-24 is currently closed following a crash involving a passenger car and a tractor-trailer. The crash comes on the heels of another accident involving a wrong-way driver in I-24 two hours earlier.

It started around 3:30 am when a wrong way driver hit another vehicle head-on, officials said. The crash occurred at mile marker 18

on the westbound side of the Interstate. MAP The interstate was closed for about 45 minutes followed by about 30 minutes of one lane before the interstate was completely cleared. One person was transported to an area hospital.

Two hours later (around 5:30 am) a passenger vehicle rear-ended a tractor-trailer, officials said. The crash occurred at marker 20 on the Eastbound side of I-24. 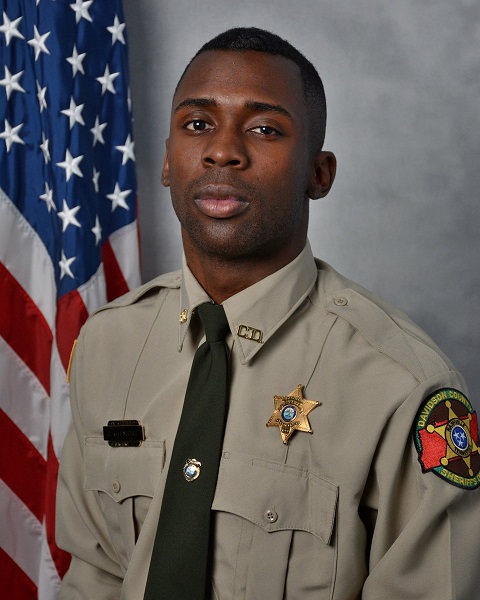 According to a THP report obtained by Smokey Barn News, the driver, now identified as, Joseph Gilmore, 26, of Nashville, and a deputy for the Davidson County Sheriff’s Office died from injuries he sustained in the crash.

A spokesman for the DCSO said Gilmore was on the way home Monday after visiting family in Illinois.

Sheriff Daron Hall tweeted:  “He was a fantastic officer and fantastic person.” Gilmore worked with the DCSO for 11 months in booking at the Hill Detention Center and planned to join Metro Police in July.

Hall said Gilmore may have fallen asleep behind the wheel.

“What we know is that he was coming back from being with his family for the holidays and had spoken with an officer here for what we believe was a few minutes, and he made mention of being very tired,” according to Hall.

DCSO deputies will escort Gilmore back to Illinois for his funeral.