The fire started in a dry field and has spread to adjacent the wooded area. Firefighters from Adams, North Robertson Fire, and Springfield stopped the fire from spreading to a home on the property. There are homes on the other side of the wooded area and firefighters are working to contain it.

Robertson County Emergency Management Agency is also on the scene.

The fire has been going for at least an hour. Smokey Barn News has a reporter in the air and a full report will follow shortly.

The property is owned by the Bell family. In the wake of the fire were two homes. One of the homes belonging to the principal of Springfield Middle School Dr. Grant Bell and the other his mother Sally Bell. Smokey Barn News talked to Dr. Bell about the fire Friday evening.

“That house in the middle of the field is my mom’s house,” Dr Bell said.  “When I first turned the corner I thought, well the house is going to go, I mean there was fire everywhere.

“I just want to say thank you, the cavalry got there really quick. They were just a bunch of pros, they went straight to work. They obviously knew what they were doing. They were a well oiled machine.

“When they got there, they went to work, their primary concern was saving homes.  They really did a good job, I was really proud of the work that they did.”

UPDATE: According to officials, the fire is partially contained in some areas.

UPDATE: 4:00pm Officials tell Smokey Barn News that the fire is now mostly contained. The State Forestry is on the scene using bulldozers to cut lines but according to Emergency Management Agency Director R.L. Douglas the fire is mostly under control if not out.

Elevated Levels Of Fire Danger For Today Across All Of Middle Tn… Wind Speeds Will Be On The Increase Today In Advance Of An Approaching Cold Front Which Will Move Through The Area Tonight. Sustained Wind Speeds At The 2o Foot Level Will Generally Be In The 10 To 15 Mph Range. However… Wind Gusts… Particularly In The Afternoon Will Reach 20 To 25 Mph.

The Elevated Wind Speeds Will Continue Into The Evening. In Addition To The Higher Wind Speeds… Minimum Relative Humidity Values Will Drop Into The 25 Percent To 30 Percent Range.

The Low Humidity Values Will Bottom Out This Afternoon And Then Slowly Start Increasing This Evening. The Combination Of The Higher Wind Speeds And Lower Relative Humidity Values Will Act To Further Aggravate The Potential For Fires Across The Drought Stricken Middle Tn Area.

Good News Though… There Is A Chance Of Some Rainfall Tonight As The Cold Front Moves Through The Area. Total Rainfall Amounts Will Average Around Three Tenths Of An Inch For Western Areas… And One To Two Tenths Of An Inch Across The Cumberland Plateau. 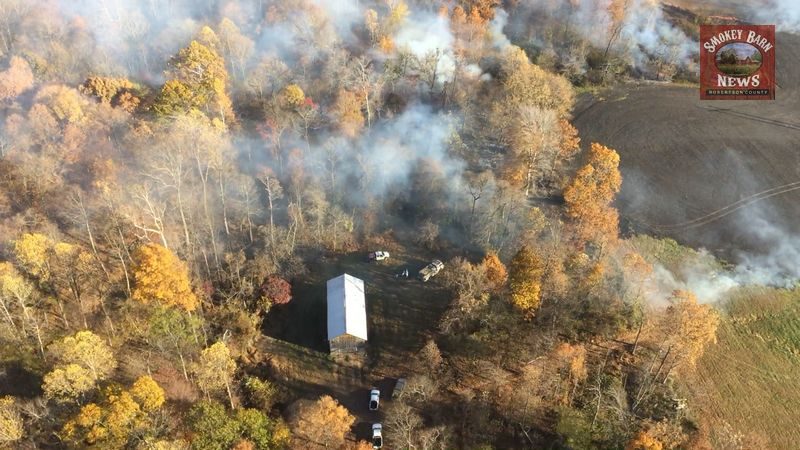 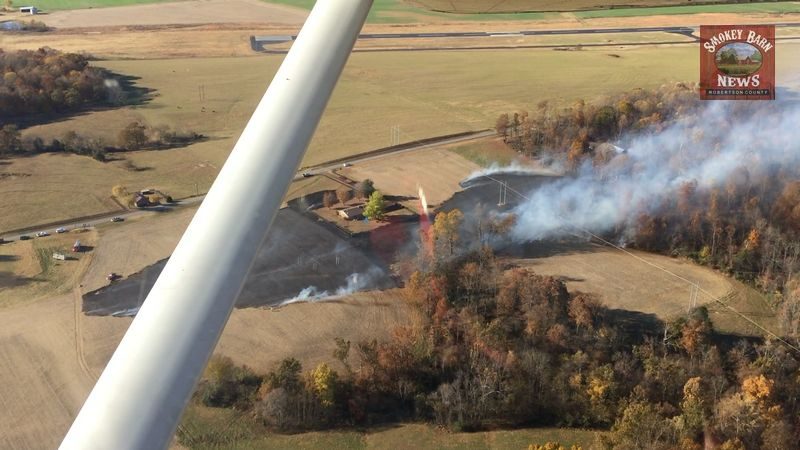