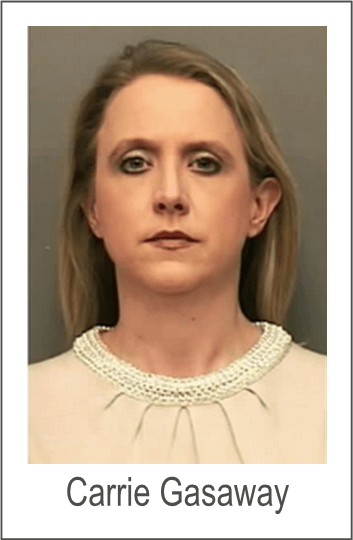 Carrie Gasaway arrived at the Robertson County court building this morning around 11:a.m. and by noon it was over, Carrie pled guilty to a class C Felony. The crime was theft over $10.000 but less than $60,000. According to Assistant District General Attorney Tom Lawson, “In Tennessee, that carries between three and six years. Carrie was given a three year split confinement sentence that will run after the four year sentence she was already given for an extortion charge last year, taking her out to 2022. She already has one year under her belt so she has six years left.

“As part of the sentence, Carrie has to serve 40 days in jail starting on August 10th. After she completes the 40 day sentence there will be 90 days of house arrest and as part of the plea agreement she had to pay restitution in three cases today. The total amount paid to victims was $49,000.”

Why was the prosecution handled by a District Attorney from outside the county?

In Tennessee, any time there is an actual or even perceived conflict of interest in a case, the District Attorney General’s Conference Office in Nashville will request an outside District Attorney Office to come in and prosecute the case.

Because local (Robertson County) D.A.’s practiced in front of Carrie’s husband, Circuit Court Judge John Gasaway, it was (at least) a perceived conflict of interest. Because of that, District Attorney General Tom P Thompson, Jr’s team, over in the 15th district, was asked to prosecute the case to avoid any improprieties or allegations.

After a jury trial last May in a different case, Carrie was convicted of extortion and received four years of probation.  That  case also involved restitution and an agreement to forfeit her law license for life and waive any right to appeal her case later on. Today’s plea wrapped up cases with three other victims.

Several months ago Carrie asked the court to allow her husbend John Gasaway to act as her attorney. Because of the facts of the case, the State filed a Motion to not allow it because of a perceived conflict of interest. Judge Paul Summers agreed and granted the motion to disqualify John Gasaway as Carrie’s attorney.

According to Lawson, the Gasaway’s were in bankruptcy at the time and could not afford to hire an attorney, so Judge Summers appointed 19th Judicial District of Tennessee Public Defender Roger Nell to act as Carrie’s attorney.

Judge Paul Summers formerly served as Attorney General for the State of Tennessee, which is Tennessee’s top legal advisory office. Most recently, Summers retired as a Judge of Tennessee Court of Criminal Appeals but he still hears cases by designation, as he did in this case.

Had Judge Summers not excepted Carrie Gasaway’s plea of guilty today, then the case would have been tried to a jury in Montgomery County in February 2017. 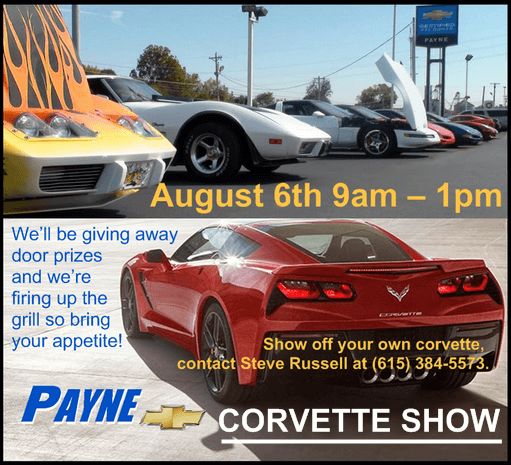