GREENBRIER TENNESSEE: (Smokey Barn News) – On Tuesday, August 10, 2021, members of the Greenbrier Police Department arrested Dawna Wilson, 40, of Cedar Hill on the charge of 2nd-degree homicide in relation to the overdose death of a Portland, Tennessee man that occurred in Greenbrier on April 7, 2021.

This is the second 2nd-degree homicide charged by the Greenbrier Police Department in the last three months relating to the delivery/distribution of fentanyl that caused one’s death. (FULL REPORT Greenbrier PD charge Adams TN man with Murder 2 in overdose death of Taylor Elmore) Greenbrier Police Chief Randy Pack reiterated that “his department will continue to vigorously investigate overdose deaths caused by the use of fentanyl. For all recent overdose deaths in the city of Greenbrier have involved substances containing fentanyl. As long as drug dealers sell poison to persons addicted to opioid narcotics with no regard as to whether they live or die, we will continue to target them for prosecution.”

Chief Pack recommends that if you are dealing with a family member who has a drug problem or if you want to report a drug problem in your neighborhood in Greenbrier, you can contact Detective Charlie Arms at 615 643 4467. Arms told Smokey Barn News that you can leave anonymous tips at that same number. “This is not the Police Department coming after you, it’s a community effort. These people are selling poison. Dealers are disguising this stuff as Herion but it’s ten times more powerful. They’re poisoning people and ruining families.” 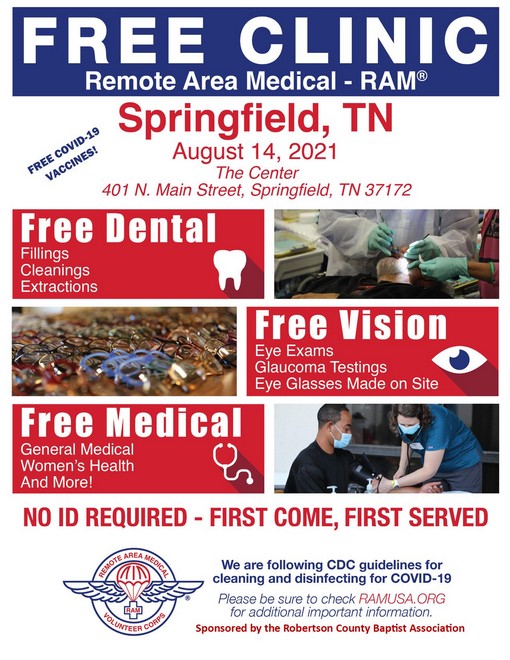