Family Of 5 Loses Everything In Millersville Home Fire Monday

The homes are located on Lassiter Drive. MAP Officials at the scene told our news partners at WKRN News 2 that one house caught fire, which then melted the siding on neighboring homes.

The family who lives there–a husband, wife, and their three children–moved in just two weeks ago and lost everything in the fire, according to WKRN News 2.

“I had brand new furniture, a brand new bed, brand new TVs… Everything is gone. Everything,” Brittney Bates said through tears. 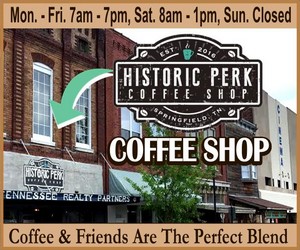 Bates told News 2 that she had just left to go pick up her children at school when a friend called and told her the house was engulfed.

“Within a matter of seven to eight minutes, my house was up in flames,” she told News 2. “This is just devastating. I have three small children and a family.”

Bates did say she’s extremely grateful no one was hurt and that her children were at school at the time the fire broke out. A GoFundMe was set up to help the family. Click here to donate.

One firefighter was injured, somehow receiving a deep cut on his arm, according to News 2. He was treated at the scene by his fellow firemen but will require some stitches.

No other injuries were reported. The cause of the fire remains unknown at this time, News 2 said.

All photos Courtesy of WKRN News 2….