COTTONTOWN TENNESSEE: (Smokey Barn News) – Hwy 25 above Cottontown was closed for several hours following a fatal fiery crash that officials say claimed the life of one person and a dog.

The Tennessee Highway Patrol is leading the investigation. According to their preliminary report, Christopher Marchbanks, 49, of  Cottontown TN, driving a 2009 Toyota Tacoma, was heading west on Hwy 25 when he failed to negotiate a curve. His vehicle then left the roadway and struck a tree. The vehicle then became fully engulfed.  The report made no mention that drugs or alcohol were a factor in the crash. Marchbanks was pronounced deceased at the scene.

UPDATE: In another unrelated traffic accident overnight, a second Cottontown man was struck by a passing vehicle in Nashville and died. According to Metro Nashville Police, for reasons unknown, Richard Farliss, 45, of Cottontown, Tennessee was lying in the roadway when he was struck by a passing vehicle. The driver told police that he attempted to stop but was unable to avoid hitting Farliss. Farliss was transported to Vanderbilt Medical Center where he died. FULL STORY 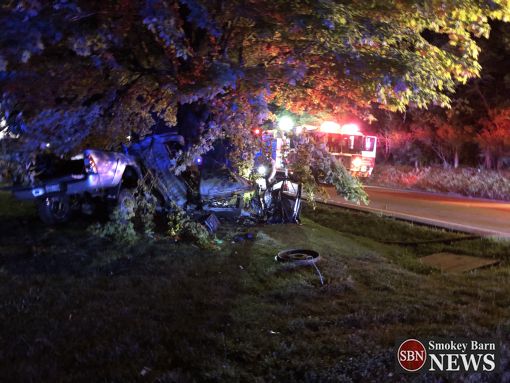 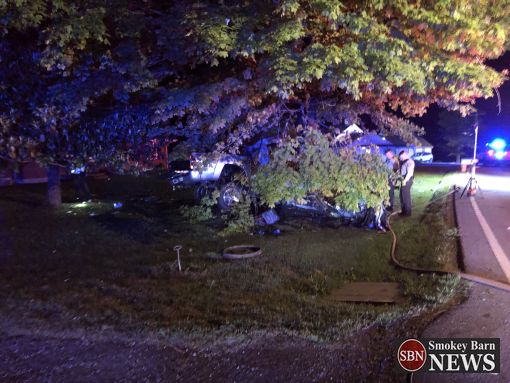 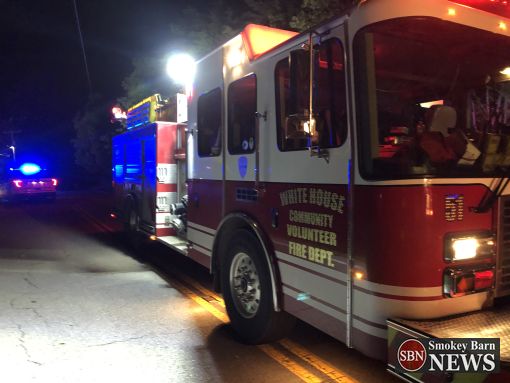 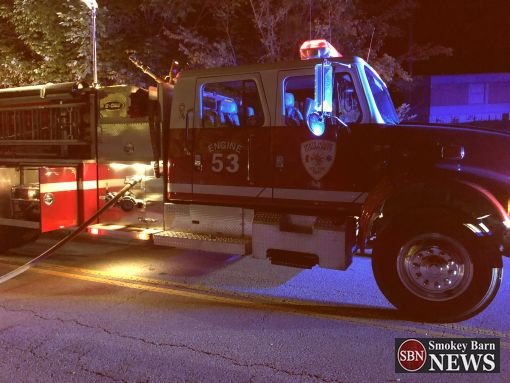 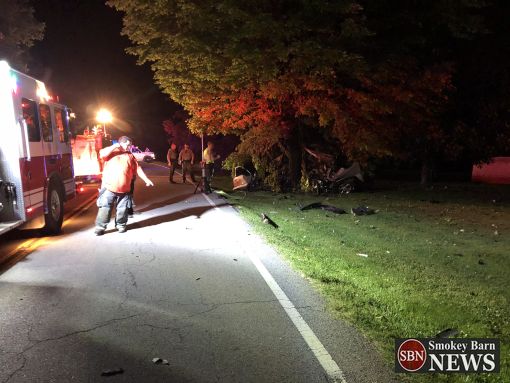 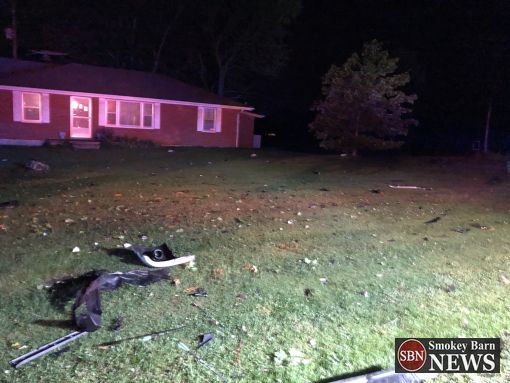