In  previous incidents, a burglar(s) broke a window, entered the store….

The Rent A Center located at 2007 Memorial Blvd. in Springfield  has had several break-ins in recent weeks, three in fact. Apparently the burglar developed a taste for Rent A Center’s products.

In those previous incidents, a burglar(s) broke a window, entered the store and escaped with loot. There is no way to know if the store was hit by the same burglar each time,  just like the burglar had no way to know that (this time) there was a surprise waiting on the inside. Local employees of the Rent A Center are being tight lipped about the incident so we don’t know exactly how long they have employed a security guard but the guard apparently was not present during the previous break-ins. 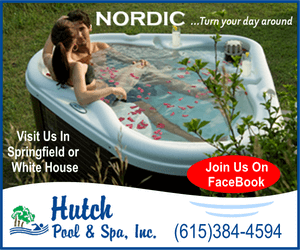 According to Springfield Police Chief David Thompson, local hospitals were notified to be on the lookout for anyone coming in with gunshot wounds  because officials were not completely sure that the suspect hadn’t been shot.

According to police, there is no description of the suspect because he was wearing a mask. The suspect is still at large.

If you have any information about these burglaries please call Springfield police at  (615) 384-4911. 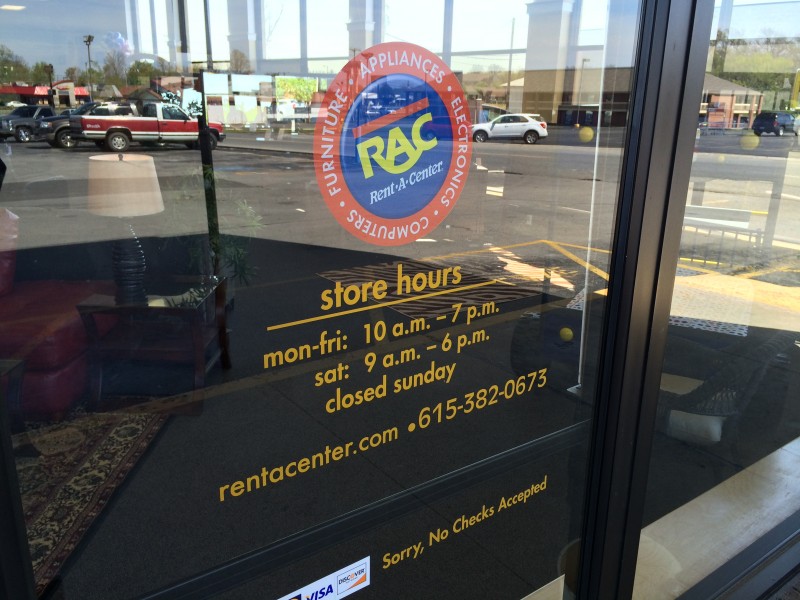